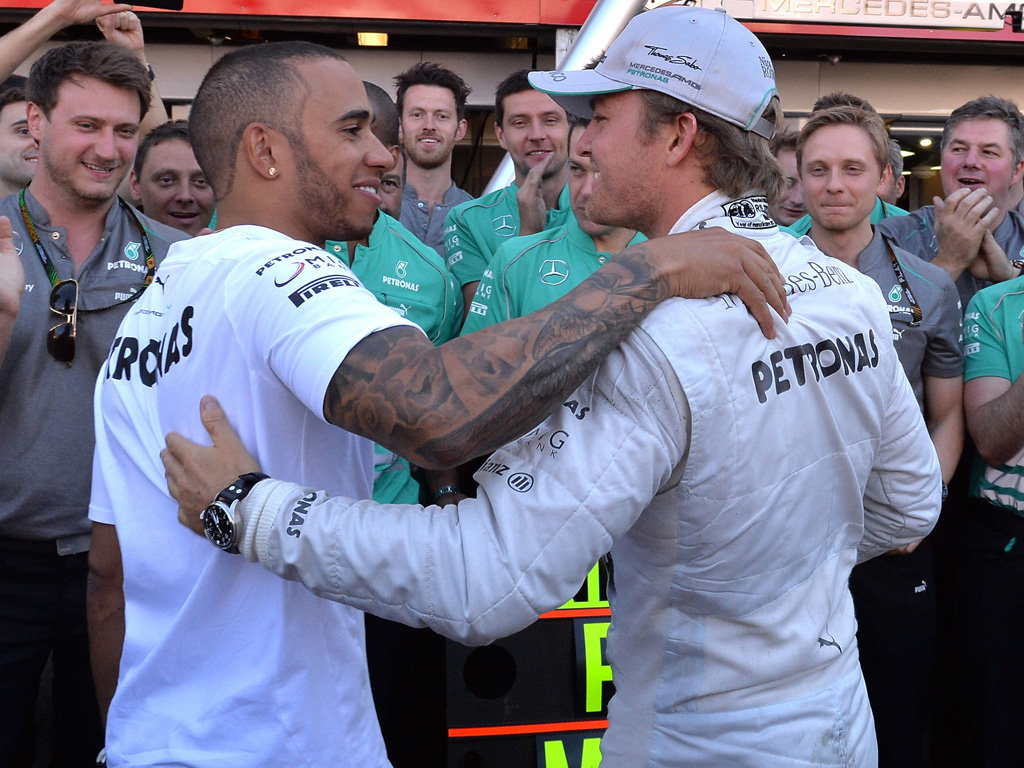 Mercedes go into this weekend’s race with one target in mind – finishing second in the Constructors’ Championship.

Nico Rosberg: The first race at the Circuit of the Americas last year was great and it immediately became one of my favourite weekends of the year. The track has a similar layout to Suzuka in the first section and is very fast with good long straights and the DRS zone for overtaking. The big uphill section at the start of the lap is very unique as you’re looking straight up into the sky and then suddenly you’re in the middle of the corner. We’ve built up some momentum over the last couple of races and I hope we can have another good weekend in Austin and maintain our position of second place in the Championship.

Lewis Hamilton: I’m really looking forward to returning to Austin this weekend. I love the States and the first race at the Circuit of the Americas last year was such a great occasion, particularly for me as I was lucky enough to win! The enthusiasm and passion from the fans at the new venue was amazing and it was fantastic to see the support at the track and in the city; Austin is such a cool place. The track itself is a lot of fun and a real challenge to get the perfect lap. The high-speed changes of direction combined with the long straights and slower sections make it quite tricky to find the right set-up and balance. We’re going into the final two races with one aim in mind and that’s to finish second. It would mean so much to everyone at the team and we’re determined to achieve it. Hopefully we can start with a strong weekend and some good points in Austin.

Ross Brawn: Formula One’s return to America last year was a huge success and we’re delighted to be heading back to Texas for our second visit this weekend. The Circuit of the Americas is a fantastic facility which provides a fitting venue and showcase for our sport in a very important market. It was very rewarding last year to see the packed grandstands and experience the welcome that we received in the city of Austin. The final two race weekends of the season are extremely important for our team and the outcome will determine how our season is judged. We’ve gained some momentum from two strong weekends in India and Abu Dhabi which consolidated our position in the Constructors’ Championship but we can’t take anything for granted. Everyone at the team has been and will continue to work extremely hard to ensure that we can outperform our rivals and achieve our goal.

Toto Wolff: As a team, we have built some good momentum in the past two races, outscoring our direct rivals and showing our determination to hold on to second place in the Constructors’ Championship. That’s our clear focus and we have been working hard since Abu Dhabi to see how we can give the drivers a more raceable package for the final leg of the season. Nico will be out to maintain his strong finishing record, after two consecutive podiums, while Lewis showed last year that he is very comfortable on this circuit. It will be an intensely hard-fought weekend for the entire team.