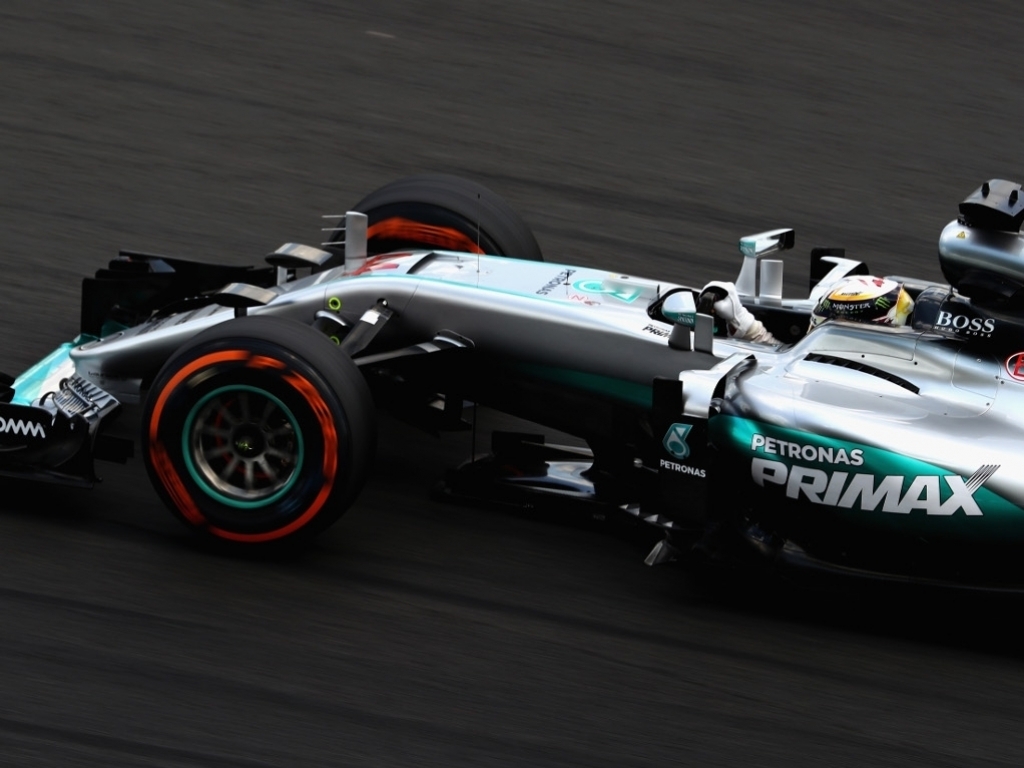 Nico Rosberg: “It was a great week, heading back to the UK with the constructors’ championship in the bag and celebrating with all our colleagues at Brackley and Brixworth. They’ve worked so hard and really deserve this moment. It’s job done in that battle for this year – but I know they’re already focused on 2017. We’ve got four more races left of this season for everyone to hopefully enjoy some great action on track – starting of course in Austin this weekend. It’s a great circuit, with some really challenging sections and a few good opportunities for overtaking. The city itself is awesome and I’m sure everyone in the paddock looks forward to this one. Last year this race obviously didn’t work out so great for me, so I’ m looking forward to getting back out there and doing my best to get it right this time. Hopefully we won’t have the same weather as last year – that was pretty crazy! Mostly I hope it stays dry for the fans: they were amazing waiting out in the rain last time, so they’re owed a nice dry weekend I think! They give us such great hospitality that they deserve an exciting show, so we’ll do our best to provide that.”

Lewis Hamilton: “Seeing all the guys and girls at the factory last week really brought home just what we’ve achieved together this year. They’ve worked so damned hard to give Nico and me this great car and you can see how much it means to them. We’ve got four races left to make the most of it and that’s exactly what I plan to do. It’s just about hitting every race weekend as hard as I can, going all out for every win and seeing what happens from there. I’ll be holding nothing back out there. First up, we’re back in the States – which is like a second home race for me these days. I love the country, the culture, the people and the track, so I can’t wait to get started. I’ve got some great memories from Austin, with three wins from four races and, of course, the title win last year. That was one of the highlights of my career, no doubt. It’s almost like the American fans have adopted me as their own, so I’ll try to channel all of that positive energy into this weekend.”