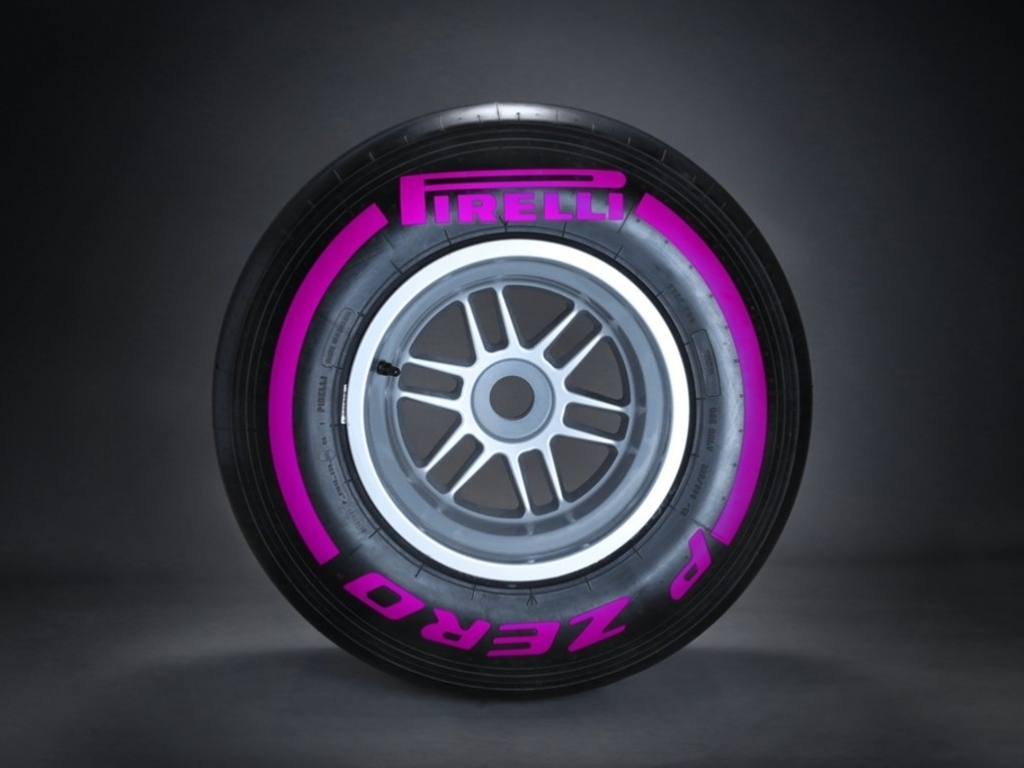 Mercedes and Red Bull have embraced Pirelli’s ultra-soft tyres for the Monaco GP with both teams opting for 10 sets of the new-for-2016 rubber.

Pirelli have revealed the drivers’ choices for the upcoming street race in the Principality.

Both Mercedes and Red Bull have opted for 10 sets of the ultra-softs for both their drivers, a move mimicked by Renault’s Kevin Magnussen.

As for Ferrari, Sebastian Vettel and Kimi Raikkonen will both have nine sets of the ultra-softs. They other four compounds are split between the softs and super-softs.

On the other end of the grid, Manor have chosen just six sets of the purple-marked ultra-softs, five sets of super-softs and two softs.