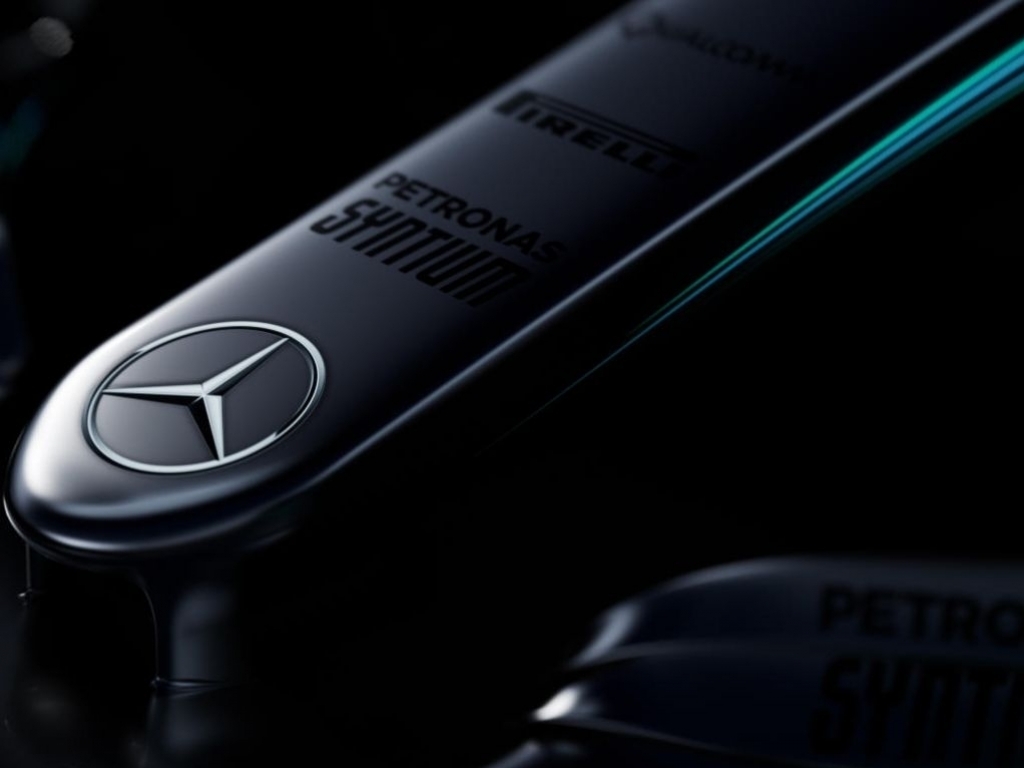 Mercedes have given fans a sneak-peak of the car that they hope will deliver them a fourth consecutive Drivers' and Constructors' Championship.

The Silver Arrows will officially unveil their 2017 challenger at Silverstone on Thursday, but have given us a glimpse on what is to come.

Perhaps the most telling image is that of the nose, which has not adopted the thumb-tip style nose that can be seen on the other three cars launched so far – the Williams FW40, the Sauber C36 and the Renault RS17.

The Mercedes launch gets underway on Thursday at 12.10pm GMT, while the winner of the Lewis Hamilton helmet design competition will be announced later today.