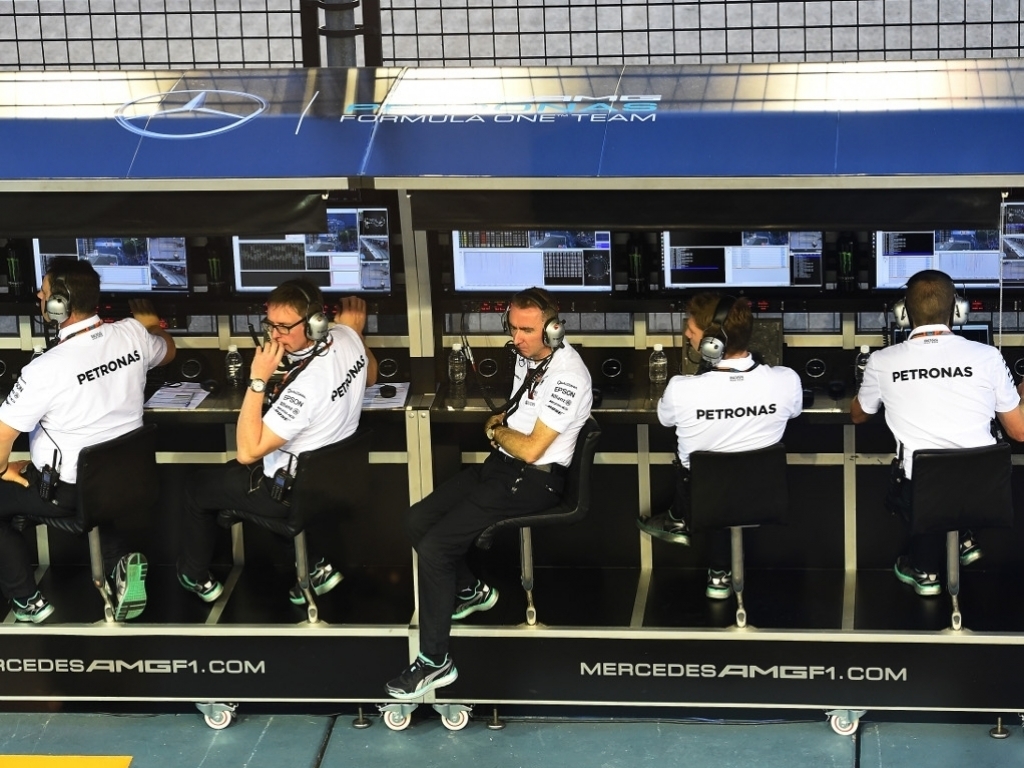 Denying favouritism at the team for the past year, Mercedes have released an open letter to finally quash the rumours.

Rumours of favouritism at the silver arrows garage have begun circulating again this year, only this year it is the other way around, with Hamilton the one being plagued with technical and engine difficulties.

An extract from the open letter released on their official website reads as follows:

“The success we have enjoyed in recent times has not come about by accident. To paraphrase Mr Toto Wolff, we have worked our a**es off to get where we are today – and we have done so as a team. The faces you see at the track are only the tip of the iceberg – but they are a perfect example of just what this represents.

“They don’t just perform pit-stops together. They travel, share rooms, eat meals, construct garages, build cars, re-build broken cars, kit spares and pack down tonnes of freight – together. They sweat, strain, laugh, cry, shout, scream, celebrate, and commiserate – together. And, as one of our own often says, they win and lose – together. We have the best guys and girls in the world, doing an awesome job, week in and week out – and they do it for the team.

“Not for one driver or the other – but for each other. There is no ‘A’ or ‘B’ team here. Every single member of the crew has earned their right to be counted among the elite of their trade – and have sacrificed much to do so.

“What happened in Sochi showed the world just what a team working in unison is capable of. We were baffled and gutted by the repeat MGU-H failure on Lewis’ car in qualifying. But we kept calm, gathered our thoughts and sprung into action. It took a monumental effort from a significant number of people back in the UK and in Russia to fly spare parts out to the track, fit them to the spare Power Unit by working through the night and make sure Lewis could start from P10 on Sunday without having broken parc fermé. This made Sunday all the more stressful for each of us. But, in the end, we were relieved just to get both cars to the flag.”