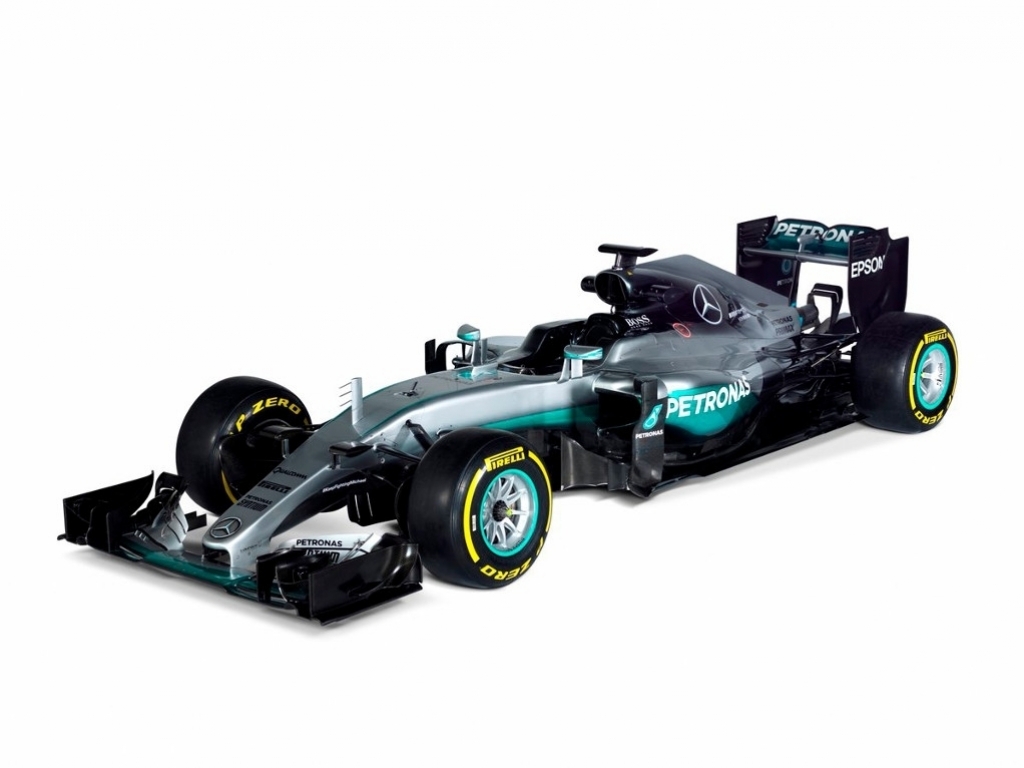 Reigning World Champions Mercedes have unveiled their W07 online, the car that they hope will carry them to a third successive championship double.

The Brackley team have been the ones to beat since the introduction of the 1.6-litre V6 turbocharged engines.

However it takes more than just a power unit to win a championship, it also takes a fast and reliable car – and that is something Mercedes have produced of late.

“After a highly successful season all round in 2015, our priority has been to identify the areas in which we were weakest and to try to improve on those,” he said.

“Our objective is excellence in all areas and, while we had some fantastic results last year, there are many areas in which we can still be much better.

“That’s the kind of culture we try to instill throughout the whole organisation – one of constantly striving to reach something better.

“We had a number of races that didn’t go to plan in 2015 – Singapore in particular – so there were a lot of things that needed improving for 2016. We are seeking optimisation absolutely everywhere.”

Hamilton is scheduled to drive the W07 during Monday’s opening day of pre-season testing before Rosberg takes over on Day Two.