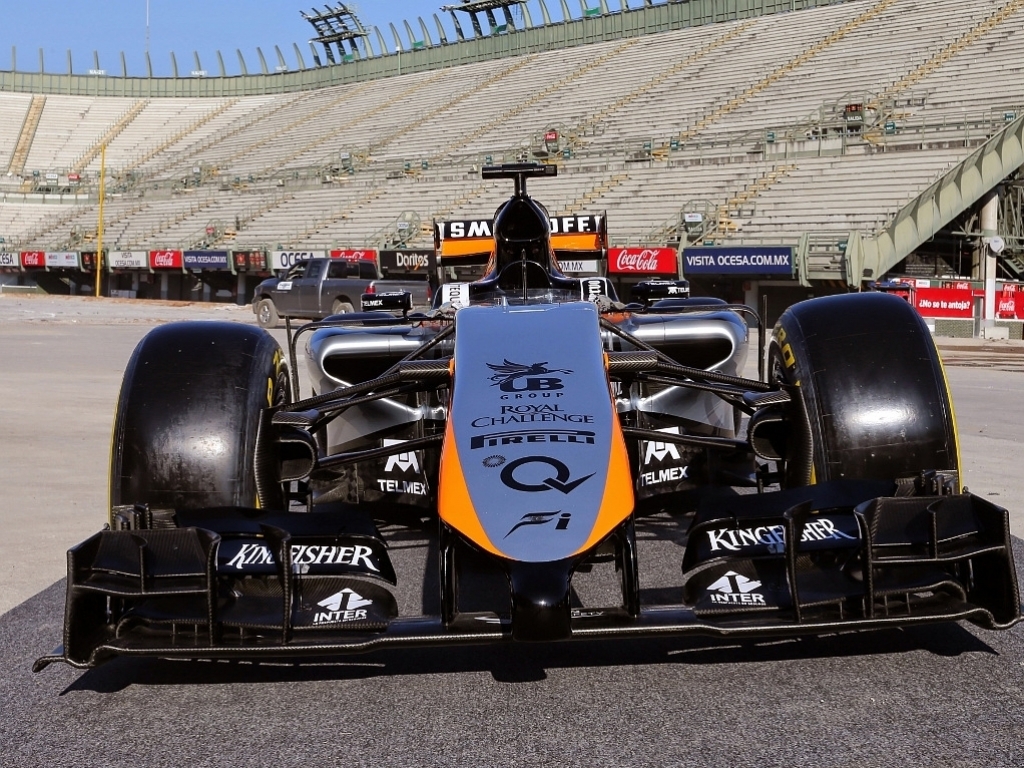 Force India Technical Director Andrew Green and Lotus CEO Matthew Carter believe the Mercedes-powered cars will be even better in 2015 season than they were last year.

This weekend's opening testing session of the season in Jerez is likely to provide some insight into how the various power units match up.

Engine suppliers Renault and Ferrari previously stated that they have made significant improvements to their power units in the off-season, but according to Green, the German manufacturer also made some good gains.

"From the data we have it's definitely got better from last year," Green told Autosport during an exclusive interview with the publication.

"And I'm expecting another step in the middle of the season too. We're excited about that."

Carter echoed Green's statement, adding that the manner in which Mercedes go about developing their engines has been particularly impressive.

"Having Mercedes is a huge opportunity for us," said Carter.

"We don't know what Honda is going to be like, but Ferrari and Renault are obviously looking at doing changes later in the year – which means there will not be that much early on.

"That could give us a bit of a big advantage earlier in the season."