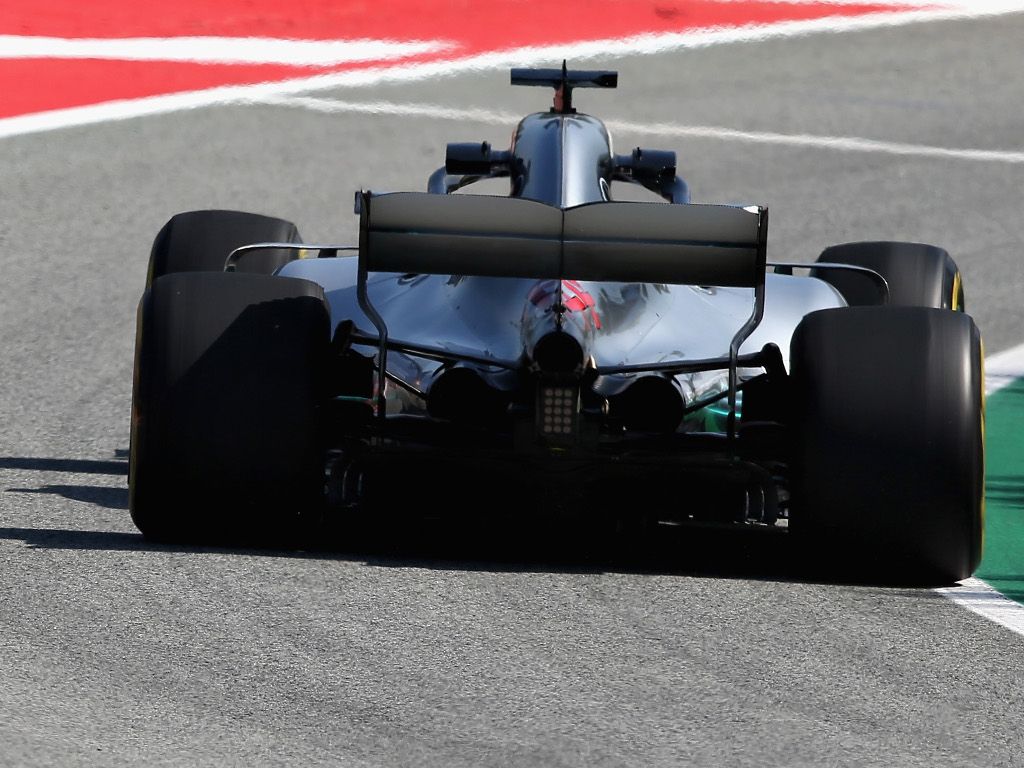 Taking pole position in a front row lock-out, Toto Wolff says it is “bollocks” to even suggest that Mercedes have gained an advantage through Pirelli’s changed treads.

Pirelli announced back in April that they would be bring tyres with thinner threads to the Spanish Grand Prix, the French and the British.

The change was made in response to the resurfacing of the three tracks, however, rivals have suggested is was made to help Mercedes who suffered with overheating tyres during pre-season testing.

Wolff has rubbished this.

“Is bollocks a bad word in English?” the Mercedes motorsport boss told Motorsport.com.

“Rubbish. All teams had blistering, very heavy blistering at the test in Barcelona.

“Red Bull, Ferrari, ourselves. McLaren have seen it I think also. The tyres wouldn’t have lasted in the race.

“And the ambient, and the track temperatures, were arctic, Baltic, and for that reason Pirelli changed the thickness of the tyre to prevent blistering, and they’ve been successful at preventing the blistering because we haven’t see it on any car today.

“So, I don’t know where suddenly this rumour comes out that we have been influencing Pirelli and the FIA to change any tyres.

“I have never seen anything working like that, why should they do it?

“When we haven’t performed well in the past we have taken ourselves by the nose and have looked for performance to be found on our car, and not go on the default mode, turn around and say ‘what are the others doing that is wrong?'”