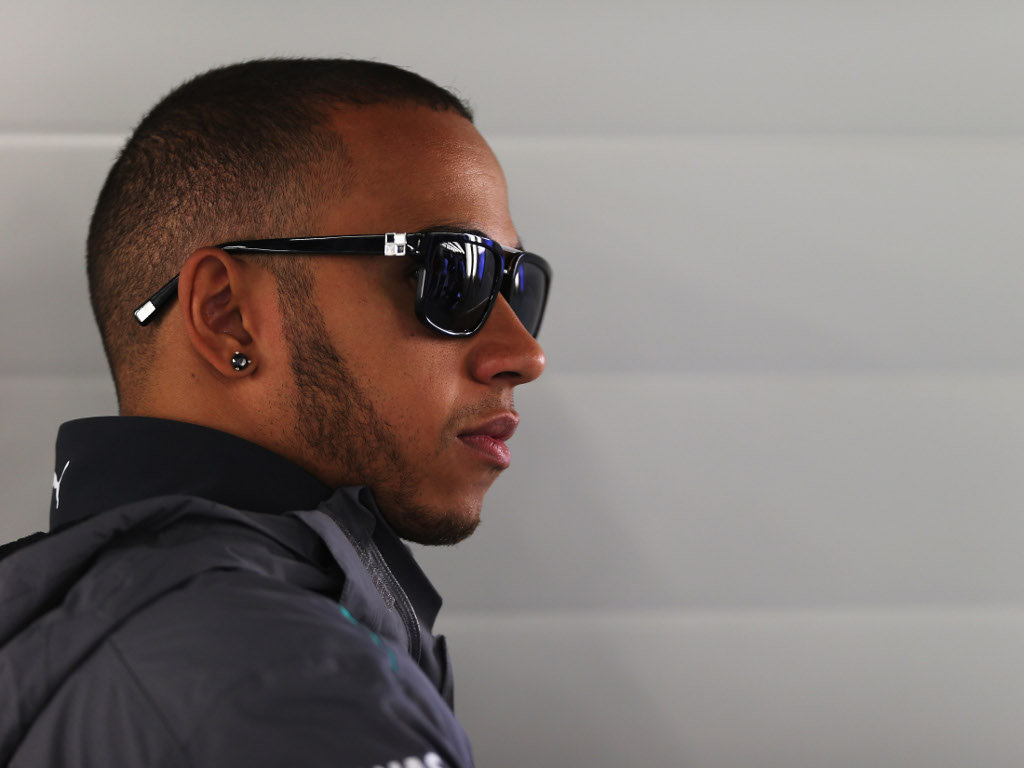 Mercedes have come out in support of the tyre changes announced by Pirelli, though Lewis Hamilton feels there are still some concerns…

Mercedes have come out in support of the tyre changes announced by Pirelli, though Lewis Hamilton feels there is still cause for concern.

Hamilton was one of the five drivers who suffered a rear-tyre failure at Silverstone this past weekend, at a time when he was leading the race.

He later labelled the situation as “unacceptable”, but he now says he is satisfied by Pirelli’s decision to use a belt made of more resistant Kevlar instead of steel for the rear tyres at the Nurburgring before switching to an all-new tyre that fuses the structure, construction and belt from last year with the current compounds from this season in Budapest.

“I am satisfied, but only when we get there (Germany) will we have a better idea how it is for us,” said Hamilton.

“Everyone is in the same boat, but I’m glad action has been taken.

“It’s still a concern. We’ll see how the weekend goes but I’m sure they’ve taken the right steps to make it safe.”

Mercedes team-mate Nico Rosberg, who recorded his second win of the season at Silverstone, said: “I’m confident the right decisions will be taken because safety is a very important factor.

“I think they (Pirelli) will have everything under control for the Nurburgring, which will be good.

“We don’t have experience on these tyres. We ran them in Montreal, if I’m not mistaken (during practice), so it’s going to be a bit of a learning process.

“But with the car we have it doesn’t matter which tyres we use because we have a very quick car in general so I am confident we can stay where we are, more or less.

“I’m very excited to drive again because our car is so good at the moment.”

As a result of the recent International Tribunal, Mercedes will not be able to test the new tyres ahead of Budapest with their race drivers at the young drivers test, in contrast to all the other teams, who will get an opportunity to do so after the FIA revised the rules for the test in response to the tyre problems.

“Obviously safety is our number one priority, and it’s a moment where Formula One must show unity and concentrate on solving the issues,” said Wolff.

“So whatever the decision is on improving the safety, we at Mercedes, we’re going to go ahead and support them to the maximum.”

In announcing its forthcoming changes, Pirelli appeared to shift the blame for the tyre problems at Silverstone to the teams themselves, though Paul Hembery was quick to issue another statement clarifying his points and emphasising that he was not looking to create more friction.

Responding to Hembery’s remarks, Wolff added: “There was a press release issued shortly after where Pirelli apologised and made a clear statement it wasn’t about complaining, or saying that somebody else was to blame.

“Lots of the teams swap the tyres, and obviously there is quite a bandwidth with regard to the tyre pressures that you are entitled to use.

“So I guess Pirelli are going to be more clear in advising the teams on camber, which was a problem a year or two ago with one of our competitors, also on tyre pressures and on swapping the rears.

“Most of the teams swap tyres and have done this for many races.”

In theory, Mercedes should benefit from the Kevlar-belted tyres given their previous problems with overheating on the steel-belted ones, but Wolff is reserving judgment at this stage.

“I cannot give you an answer as to whether a Kevlar belt will be better for us than a steel belt,” he said.

“I’ve been told the steel belt is one of the causes why we have had delaminations because of the heat in the tyre.

“Whether it’s true or not, I don’t know, but Pirelli are taking the right steps now to increase the safety.

“But like everybody else we have to cope with the new tyre and try to understand it.”