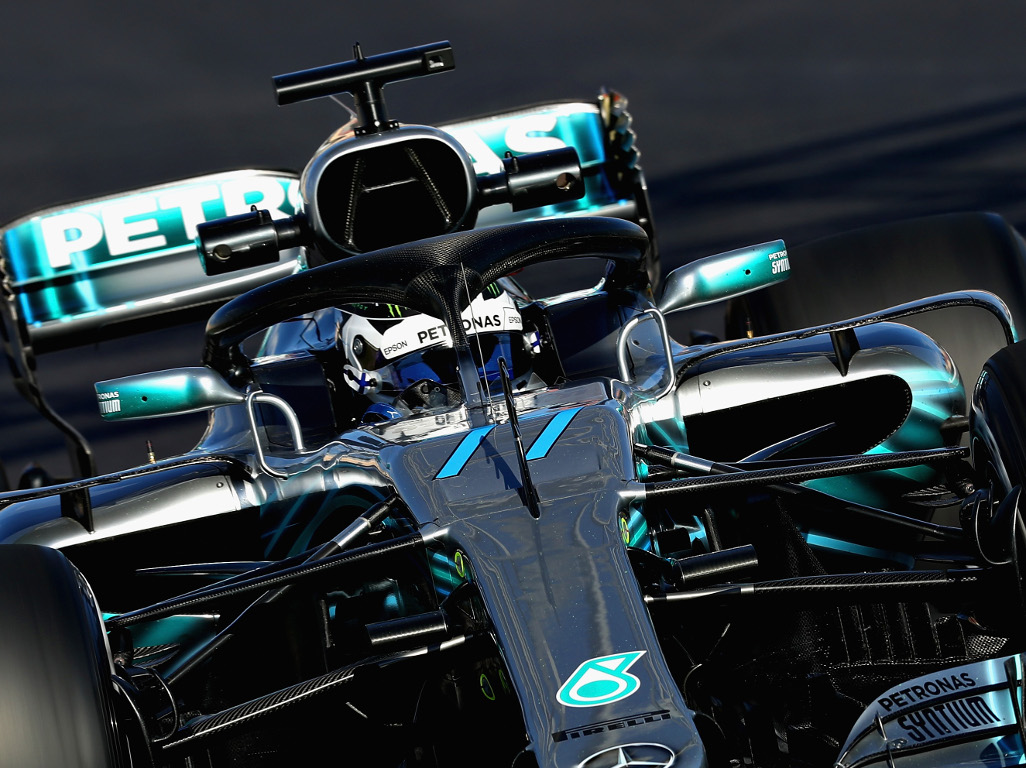 Mercedes saw the debris on the track that would rob Valtteri Bottas of the Azerbaijan win but had less than a second to tell him about it.

Bottas, having gone with a long first stint as Mercedes gambled on a Safety Car, was leading the Azerbaijan Grand Prix when the race restarted after the second Safety Car.

However, his efforts came to naught when his tyre punctured after he rode over debris.

Worse for Mercedes was that they had already spotted it, they just didn’t have the time to tell him about it.

“The first time we saw it was just as he came over those bumps,” said Mercedes trackside engineering director Andrew Shovlin. “That was why he was also blind-sighted.

“You could see him heading towards it, but it was half a second or a second or so, and it was not enough time for us to get on the radio and tell him that there was debris on the track.

“If we had seen it we would have warned him, as we were doing a lot of the other laps with the other accidents.

“We were trying to guide them as to the best bit of track to avoid it. Unfortunately on this occasion it was all too late.”