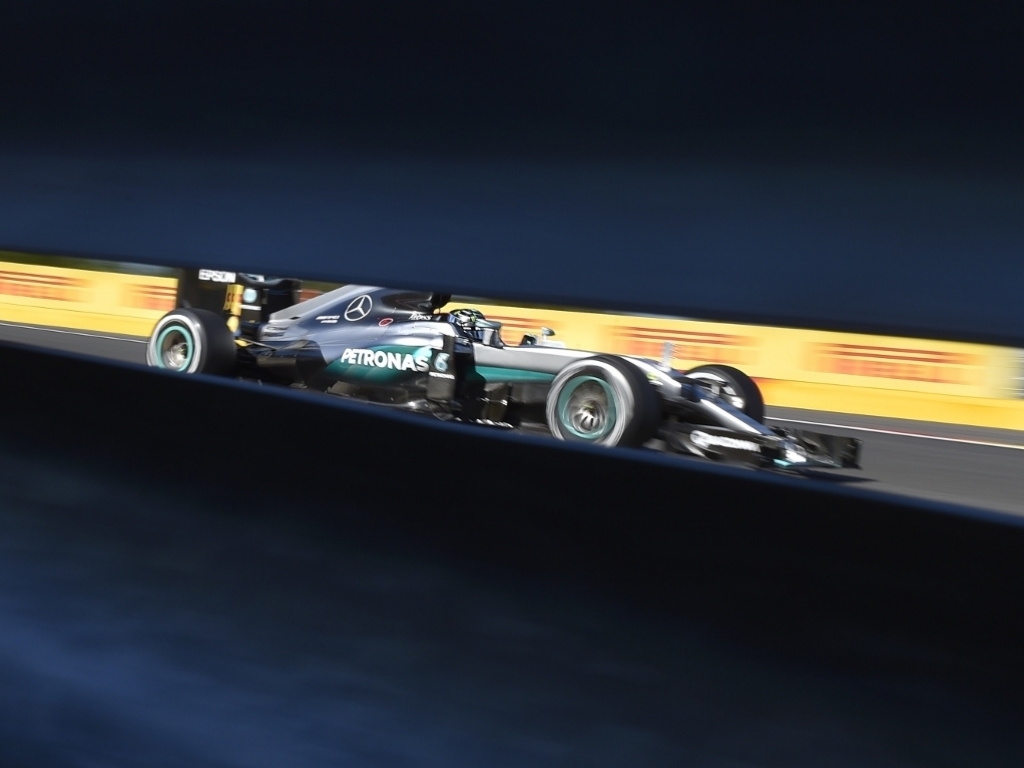 Mercedes have confirmed that they spent five tokens upgrading their power unit ahead of the Belgian Grand Prix.

The Brackley squad is leading both the Drivers’ and Constructors’ championships with Lewis Hamilton 19 points ahead of his team-mate Nico Rosberg.

The Brit, though, faces a 30-place penalty at Spa after Mercedes opted to change his power unit twice.

The decision for the initial change co-incided with Mercedes’ latest upgrade.

According to reports, they spent five of their development tokens and have six of the 32 left for the remainder of this season.