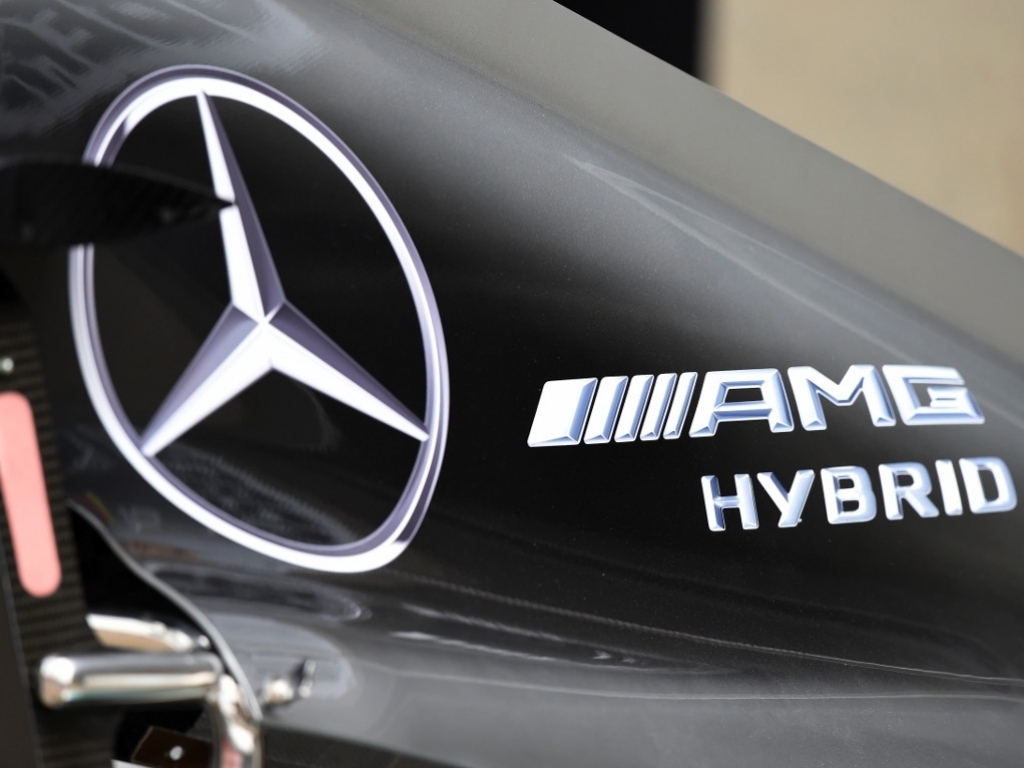 Mercedes have fired up their W07 releasing a teaser clip of a small part of the car’s design, the twin wastegate.

Ahead of this season Formula 1 has introduced a separate exhaust pipe for the wastegate, a move that is expected to increase noise.

Mercedes have released a short video of their design as they fired up their 2016 engine.

SEE IT FIRST! The @MercedesBenz Silver Arrows fire up for 2016!! PLUS a glimpse of our great new pipes!!! #F1https://t.co/Qk87dSTixJ

Manor, who this year will be running Mercedes engines, joined the list of teams releasing clips of their engine noises as their MRT05 came to life.

Our hearts just skipped a beat. The MRT05 has roared into life & we just had to share! #MBFamily #F1 pic.twitter.com/t5zjDuufT5