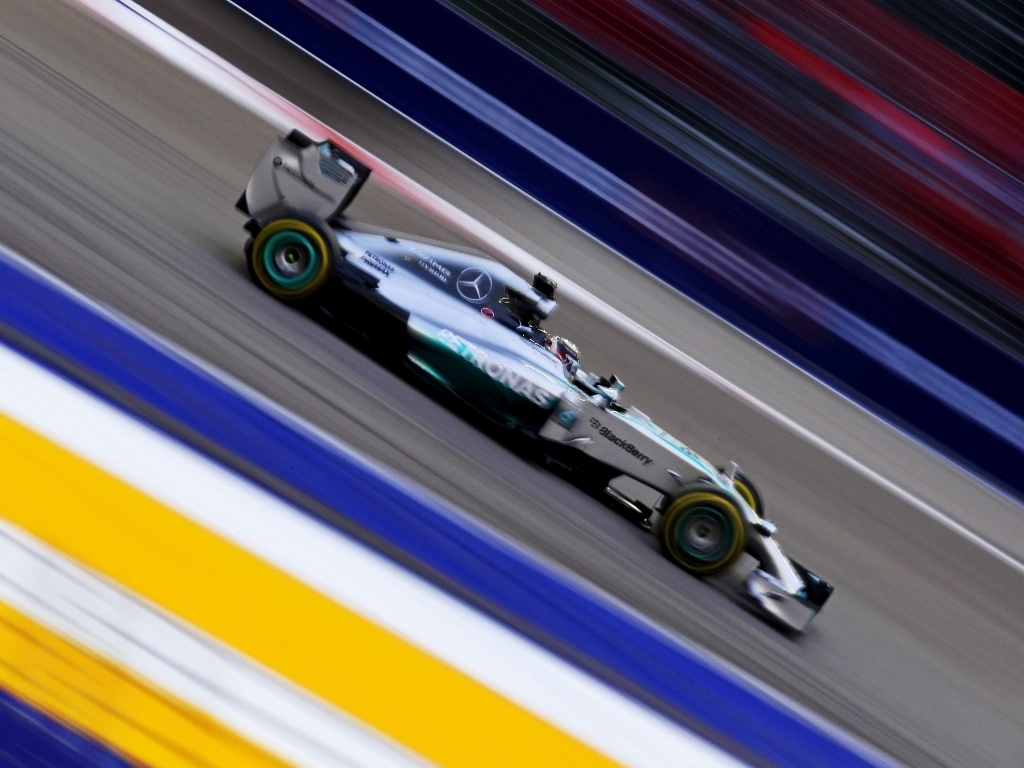 Mercedes have confirmed that their 2015 Formula One car will be launched on the opening day of the first pre-season test at Jerez, on February 1.

The defending champions will hand Nico Rosberg the honour of driving the car on the opening day of the test, before handing over to Lewis Hamilton for the second day.

Rosberg will then get back behind the wheel for day three, while Hamilton will get the seat for days four and five.

"Where last year we were preparing for an all-new formula of racing, we are now faced with the big challenge of making the next step in our development," Mercedes motorsport boss Toto Wolff said.

"We know that we went into the winter with a target on our backs from the other teams – and we are certain that our rivals will be competitive from the opening race in Melbourne.

"So we have to focus on every detail if we want to build any advantage this year and that is what we have done.

"The workload this winter has been as great as ever – this is an exciting time of year as our collective efforts all come together in the new car.

"Everybody in Brackley, Brixworth and Stuttgart has put a great amount of effort into creating the latest Silver Arrow and I thank them for their efforts so far.

"We are excited to see how the car performs when it begins running."