Home Uncategorized Mercedes to launch on same day as Ferrari 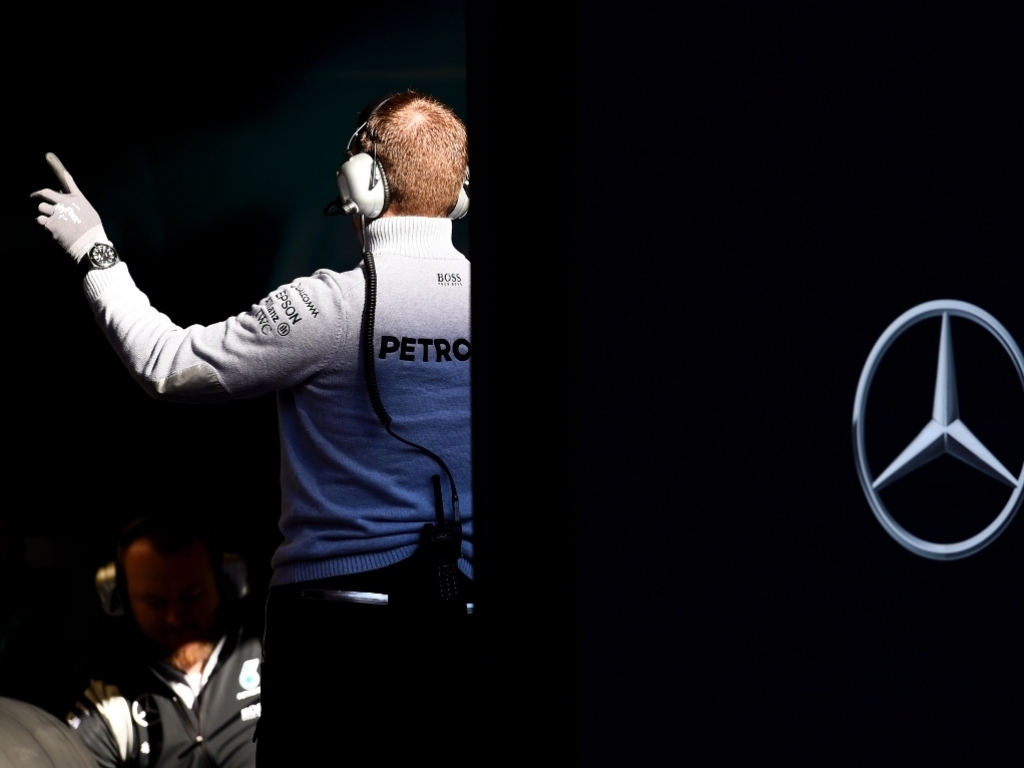 Mercedes have announced the date that they will launch their W09, opting for the same day as Ferrari – February 22.

With pre-season testing scheduled to begin at the Barcelona circuit on the 26th, Formula 1 fans can expect a busy week in the build-up.

However, arguably the busiest day – or at least the one that garners the most attention – will be the 22nd.

Ferrari have already revealed that they’ll unveil their 2018 challenger on the Thursday with Mercedes deciding they too want to do it on the 22nd.

And Brackley team also announced a competition for one lucky fan to be amongst the first to see the new car.