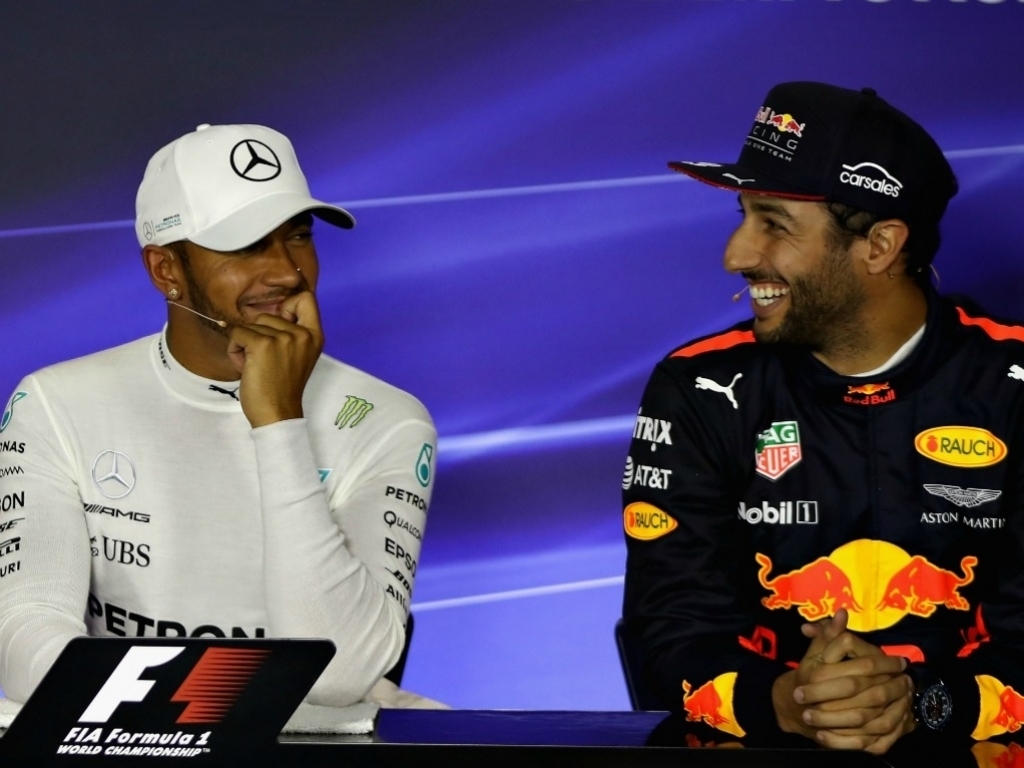 Mercedes are prepared to let Valtteri Bottas stake a claim for the Silver Arrows seat beyond 2018 before considering alternatives such as Daniel Ricciardo.

Bottas and Ricciardo are both out of contract at the end of this season, prompting the latter to be linked with the Mercedes seat and partner up with Lewis Hamilton, a driver he has a huge amount of respect for.

As Mercedes boss Toto Wolff kept a beady eye on proceedings at the Circuit de Catalunya, the setting for the first test of the winter, he was asked about the prospect of Ricciardo joining the team.

“I think one of the most important values in business and privately is that you have to stay loyal and be loyal,” he told Sky Sports.

“Our two drivers, Valtteri and Lewis, we trust them, we empower them and give them all the support.

“If we were at the start of the season and already entertaining negotiations with other drivers we wouldn’t be giving him the right support.

“Let’s see how the season pans out.

"We are absolutely behind him (Bottas), as we are with Lewis. We will re-evaluate in the summer.”

Ricciardo enjoyed a good first day of testing in the RB14, topping the Day One timesheet in both speed and lap count.