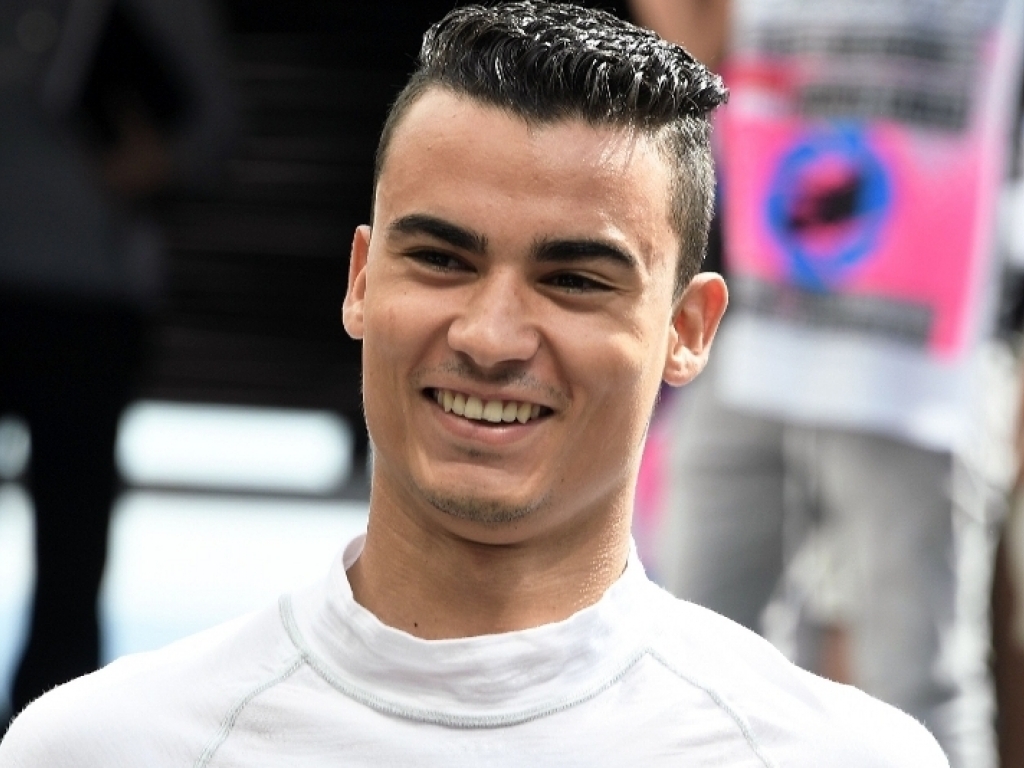 Mercedes’ championship-winning W05 will join the field at the upcoming Silverstone test in order to assist Pirelli with 2017 tyre development.

Pirelli are set to introduce wider tyres for next season’s championship, which will be able to cope better with the increased downforce.

As such Manor’s Pascal Wehrlein has been drafted in to help with testing throughout the two-day Silverstone outing.

And although he will not be running the wider tyres, he will be evaluating compound choices.

“It’s interesting for Pirelli, for the team and even for me to get experience with the tyres for next year,” said the Mercedes protege.