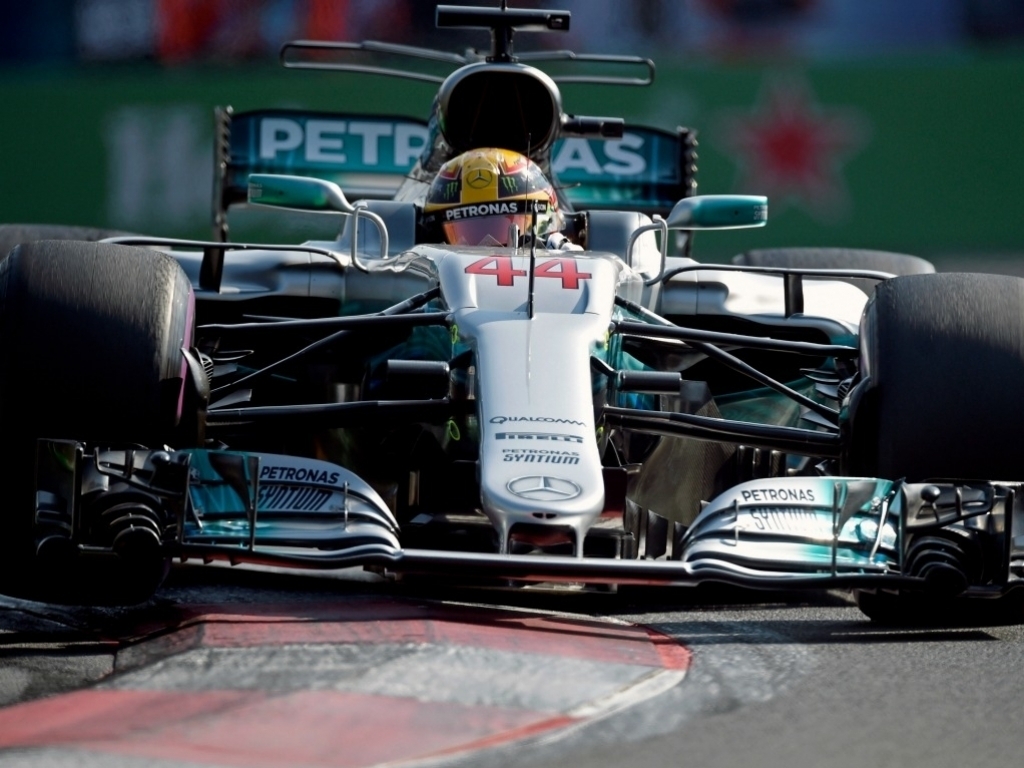 The Silver Arrows have secured both World titles for the fourth consecutive year and wasting no time in their preparation of their latest title defences.

"Inside the team, we are looking at the next two race weekends as the first two Grands Prix of 2018," Wolff said in his Brazilian Grand Prix preview.

"We have two races that we are determined to win in order to take that positive momentum into the winter.

"There will be no backing off just because the championship business is now done.

"In fact, these next two races speak to every principle that makes us what we are.

"We aspire to excellence in everything we do, from the first lap of the winter shakedown in Silverstone to the final lap of the post-season test in Abu Dhabi.

"And every time we race, we race to win. That is the mind set we take to Sao Paulo."

Wolff is also not discounting the threat of Ferrari, despite Mercedes and Red Bull winning the last four races between them.

"Red Bull have taken two victories in the past four races and, although we have claimed the other two, Ferrari remain formidable opponents.

"With the championship now settled, the battle for 2018 has already begun."