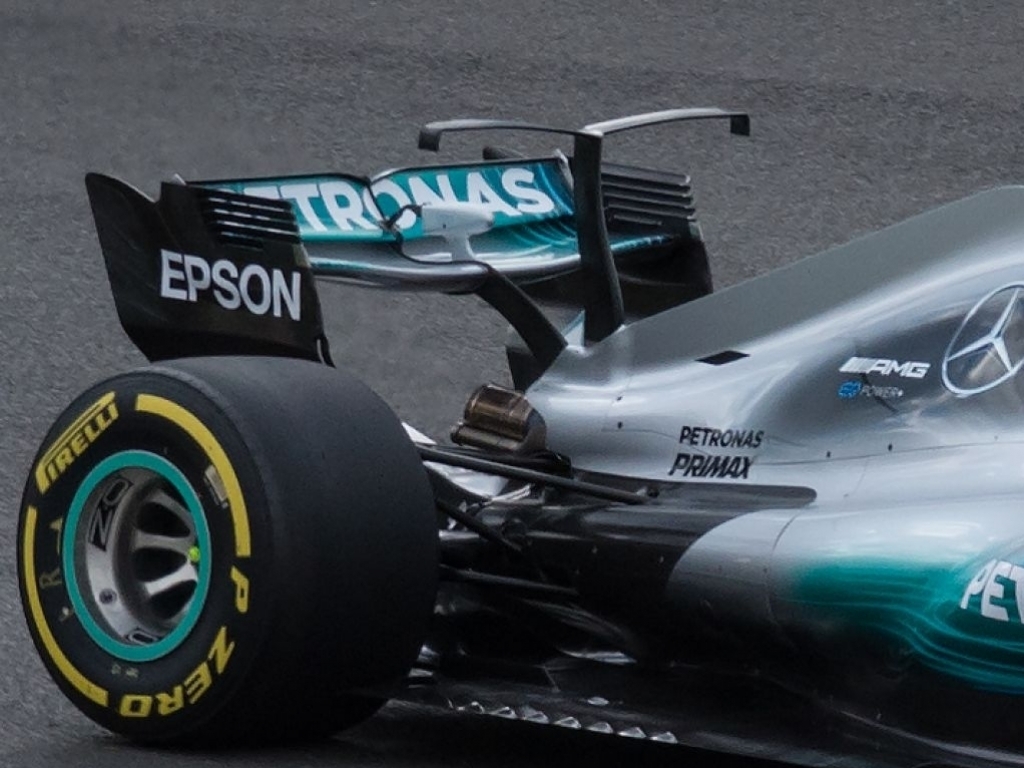 Mercedes engineer director Aldo Costa has said they will bring in a longer 'shark fin' as they continue to develop and test their W08.

The Silver Arrows made a bit of a stir as Valtteri Bottas headed out in the 2017 challenger with a raised T wing attached, a component which was not used when they officially launched on late Thursday morning.

All of the other teams have launched with a 'shark fin' attached, and Costa revealed that while Mercedes will adopt themselves. they are not completely sure what they will use to help with the air flow come the season opener in Melbourne.

"We have seen many pictures of other cars, but from now until the first race we will have a continuous programme of evolution," Costa said to Motorsport.com.

"As you have seen, the launch spec was without the little T-wing, and then we tested it – and then we will carry on in Barcelona day by day testing different configurations.

"We will have as well a longer tail configuration to be tested in combination with new rear wings for Melbourne."