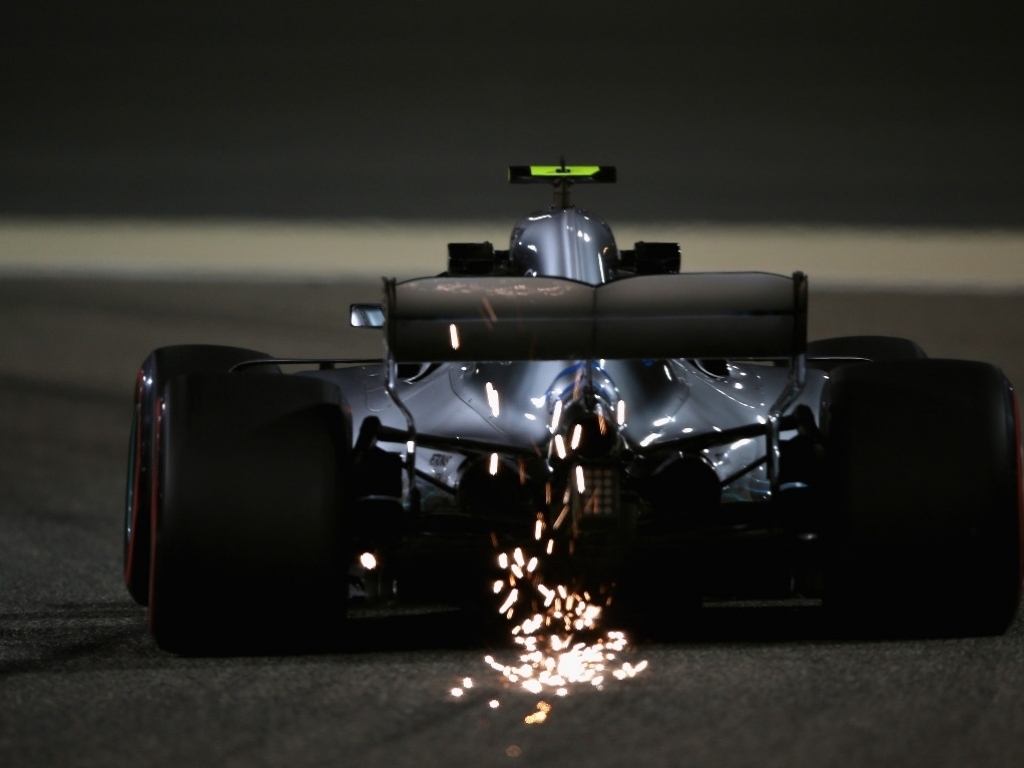 Toto Wolff isn’t too worried about Ferrari’s 1-2 in Bahrain practice, saying the Scuderia drivers were running “pretty high-power modes” on their hot laps.

Kimi Raikkonen set the pace at the Bahrain International Circuit with a 1:29.817 that put him 0.011s up on Sebastian Vettel.

Mercedes were next in line with Valtteri Bottas their best placed driver. He was, however, half a second off the pace.

“They were in a pretty high-power mode when they were on the lap, so it isn’t so worrying, but it is a good lap,” Wolff told Sky F1.

“And what we have seen in Melbourne and again here is that at various stages the teams are close together, so I can’t really judge.”

Asked how he could be so confident about that, he replied: “It’s quite amazing. We have GPS data, so you can follow the traces of every car.

“You can see that when you overlay the data, suddenly on the straights they gain much more time, and in the corners it’s still the same.

“You can see that in detail, so it’s become very transparent for the engineers how much somebody has turned up the power, and how much downforce, and how much drag everyone is running.”