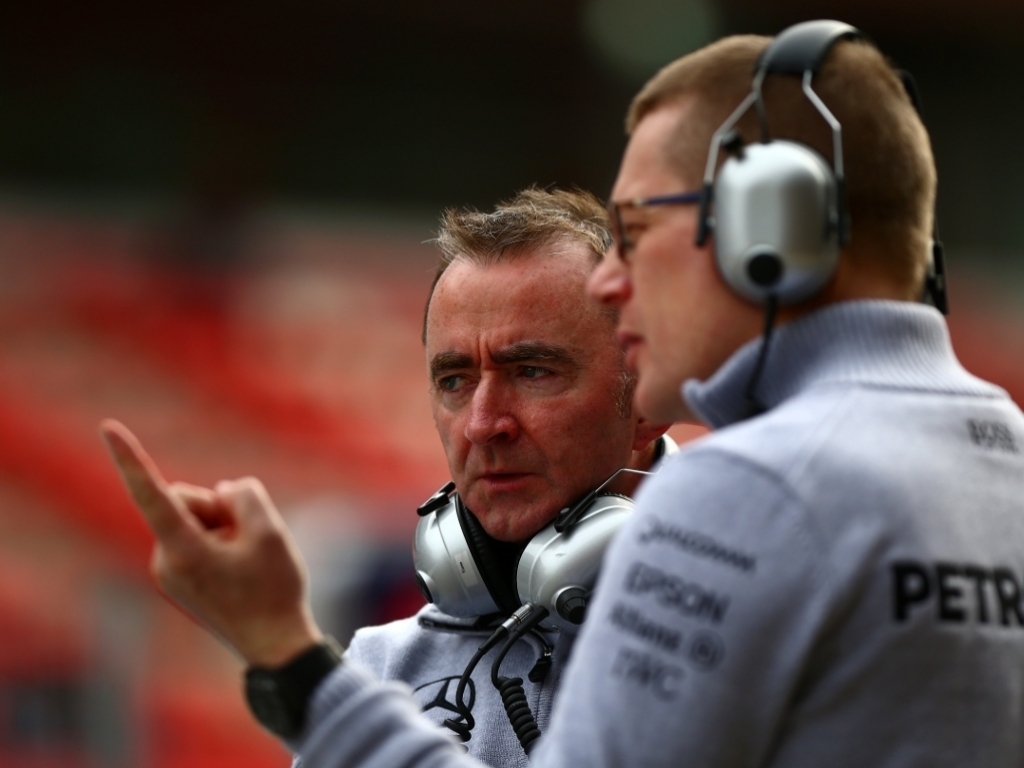 Mercedes technical director Paddy Lowe has admitted that this weekend's Chinese Grand Prix will be a strategic test for the teams.

Super-soft tyres will be available at Shanghai for the first time, but teams are unable to run them for more than five laps during the race.

Furthermore, drivers who qualify in Q3 on super soft tyres in the dry will be forced to start the race with them too, although the regulations are more relaxed for mixed weather conditions.

It all makes for a complicated process of deciding strategy, and Lowe has said it's not possible to plan for all eventualities.

“The Shanghai circuit places an entirely different duty on tyres relative to Melbourne and Bahrain,” he said.

“However, we have the same three compounds available, so it will be interesting to see how the competitive order plays out.

“It’s the first time we’ll see the super-soft compound used at this track, thanks to the new regulations, and that will likely create a more extreme example of what we saw in Bahrain, where the best qualifying tyre is unlikely to be a great race tyre.

“Every team is bound to want to qualify on the super-soft – but if it grains in the race, we could see cars stopping in the first five laps. There will be plenty of analysis to do on Friday and we could see some interesting calls on qualifying and race strategy.”

“What makes this all the more difficult for the teams is the unpredictability of the conditions. It can be quite warm in Shanghai – but it can also be as cool as Belgium.”