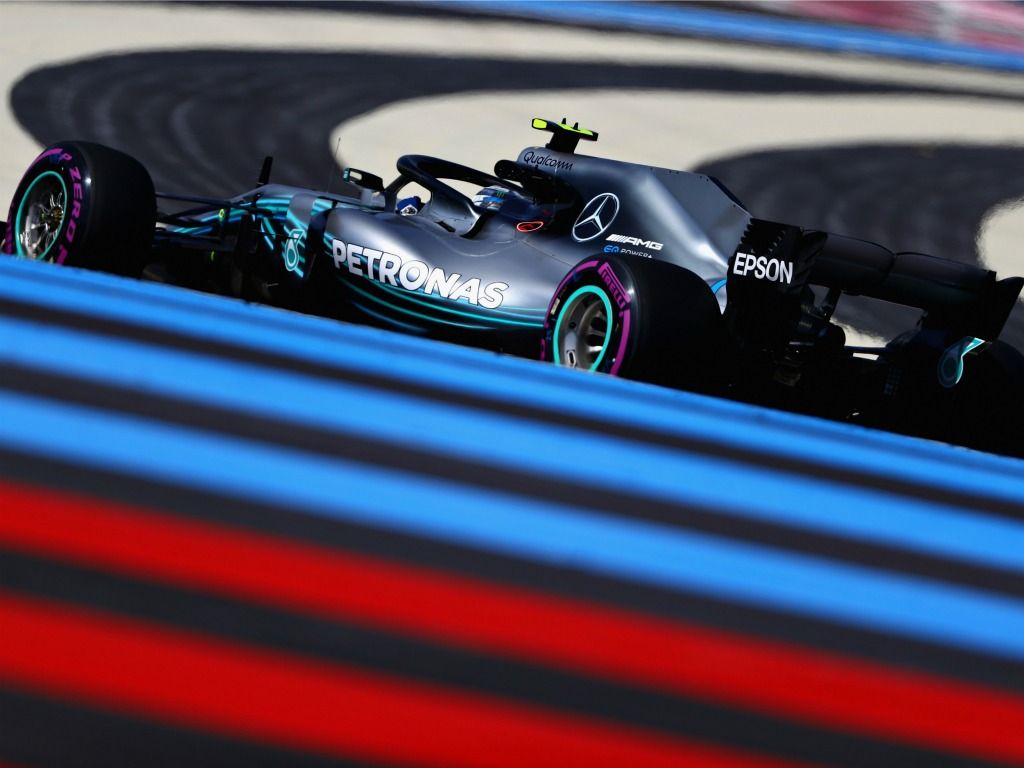 Mercedes have confirmed that they have fitted their cars with a ‘Phase 2.1 engine with added goodness’ for the French Grand Prix this weekend.

The Silver Arrows were initially set to use their spec-two engine at the Canadian Grand Prix, but a quality control issue delayed its introduction by one race weekend.

There were reports earlier in the week that the new engine could be delayed again. However, Mercedes revealed via their Twitter account after FP2 that the new power unit has finally arrived for them and their customer teams Force India and Williams.

“All six @MercedesBenz-powered cars were fitted with fresh ICE, Turbocharger and MGU-H this weekend,” Mercedes said.

“Those new components are of an upgraded specification which contains reliability and performance updates.

“While we would have introduced a Phase 2 PU in Canada, this is a Phase 2.1 with some added goodness.

“Thanks to a fantastic effort by the team in Brixworth!

“The @MercedesAMG HPP crew at Brixworth have readied six race units plus spares, also on site, since Canada.

“We plan to continue running these PUs for the rest of the race weekend.”

The new updated engine helped Lewis Hamilton top both practice sessions on Friday in France, but Valtteri Bottas was restricted to just seven laps in FP2 due to a water leak.