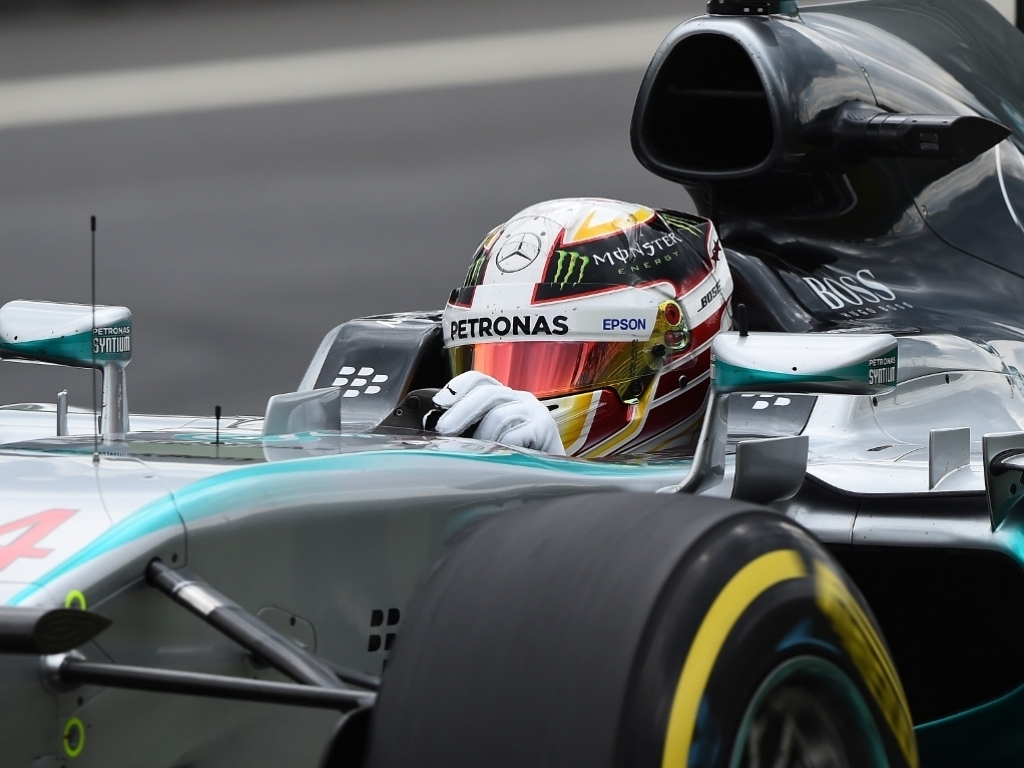 The reigning World Champion had a bit of a scrappy Friday afternoon at the Red Bull Ring as he failed to put in a clean lap on the supersoft Pirelli tyres.

As such, Hamilton finished fifth on the timesheets, half a second behind pace-setter Vettel.

Asked whether he was wary of the challenge Ferrari could pose this weekend, Hamilton said: "I don't know how our pace is compared to others, I haven't see the data but Ferrari looked quite quick."

"It is definitely closer here than at other circuits.

"We're always aware of the threat from our rivals and we take it seriously every race."

His team-mate Nico Rosberg, who was P2 on the day, believes the Scuderia "seem close", although perhaps closer than they really are given the shortness of the track.

"We are always worried about them as they are our closest rival, and here on this track it is a very short lap time so everyone is going to be naturally closer and they seem to be quick today," said the German.

"They seem close. On this track everyone is a bit closer and they seem quick today."