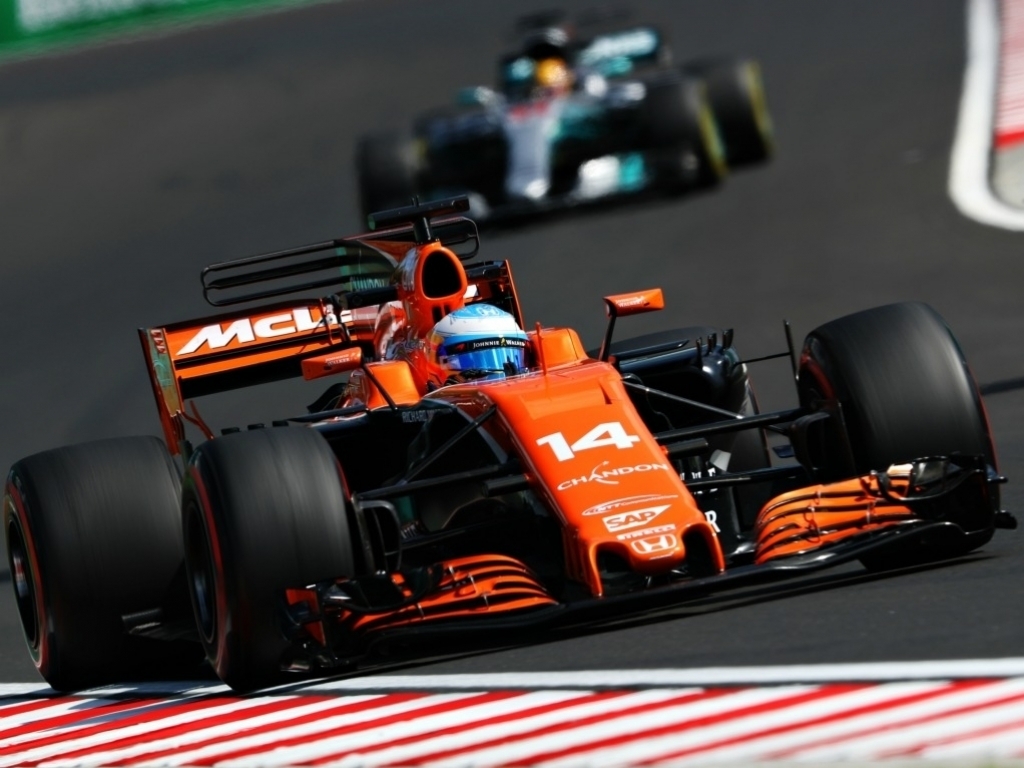 Mercedes boss Toto Wolff is not taking anything for granted ahead of the new season and named McLaren and Renault among their potential main rivals.

Many are expecting a big improvement from the Woking team now that they have changed engine suppliers from Honda to Renault, while a more sustained challenge from Ferrari and Red Bull is also expected.

And, despite being the four-time double World Champions, there is no room for complacency at the Silver Arrows.

“This is the pinnacle of motor racing you need to respect every team and the top drivers,” Wolff told Motorsport.com.

“I want to remain humble and expect competition from all of these teams and if we are able to align the dots like we have done in the last year then we will be winning races and then we will be fighting for championships and if we don’t then we haven’t been good enough.”

Wolff then singled out Ferrari for their progress in the 2017 season and, while he is happy with how Mercedes responded to the threat, he knows that will not be the last they see of them.

“How the car performed on track was exceptional and the step they made over the winter was probably the biggest step of all the teams,” Wolff added about Ferrari.

“I am happy that we kept it together. We have a record of 11 race victories versus the five of Ferrari and the stopwatch never lies.

“Having said that we need to stay both feet on the ground. Ferrari could have won more races. We’re taking them very seriously as a real contender [for 2018] like we do with the other teams.”