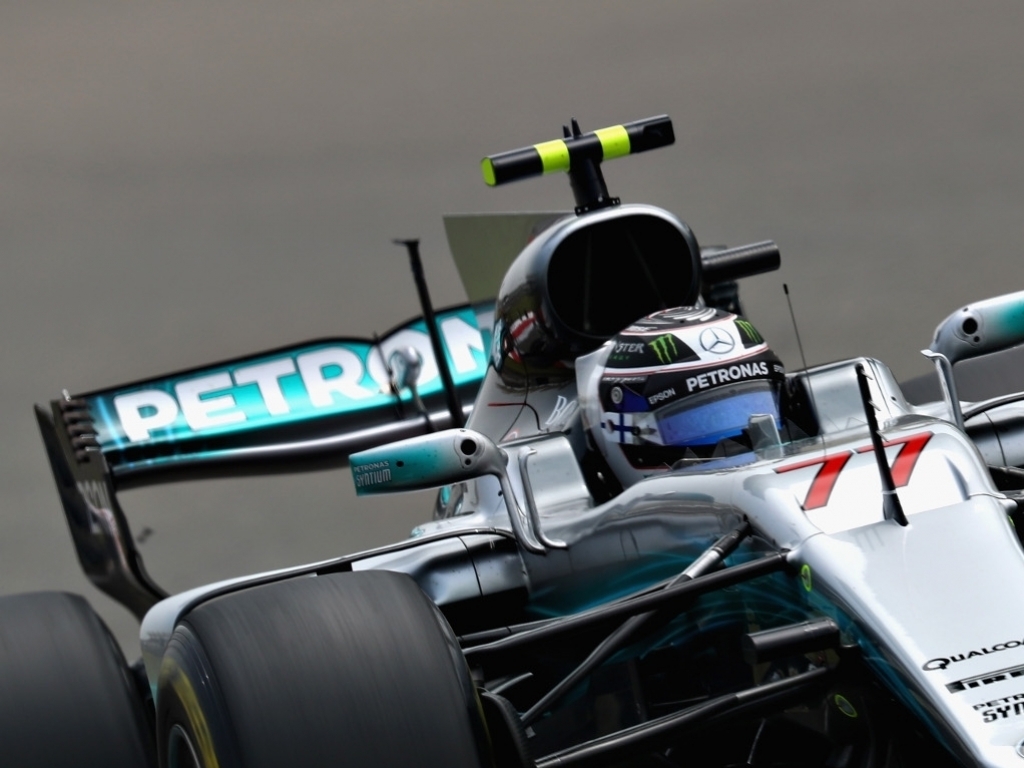 Mercedes will reinforce their T-wing ahead of Saturday’s third and final practice for the Bahrain GP after Valtteri Bottas’ fell off in FP2.

For the second race weekend running, Bottas found himself without a T-wing as it came loose, falling off his W08.

This time, though, it caused damage to a rival’s car as Max Verstappen rode over the debris.

“It smashed basically the floor,” revealed the Red Bull driver.

Mercedes will take steps overnight to ensure a similar issue does not reoccur.

“It’s a surprise because we’ve done a huge number of kilometres without problems and then we’ve had two annoying hassles so I suspect it will be a small manufacturing defect,” tech chief James Allison said.

“It’s something we will need to reinforce to make sure it doesn’t happen again, come Saturday and Sunday.”