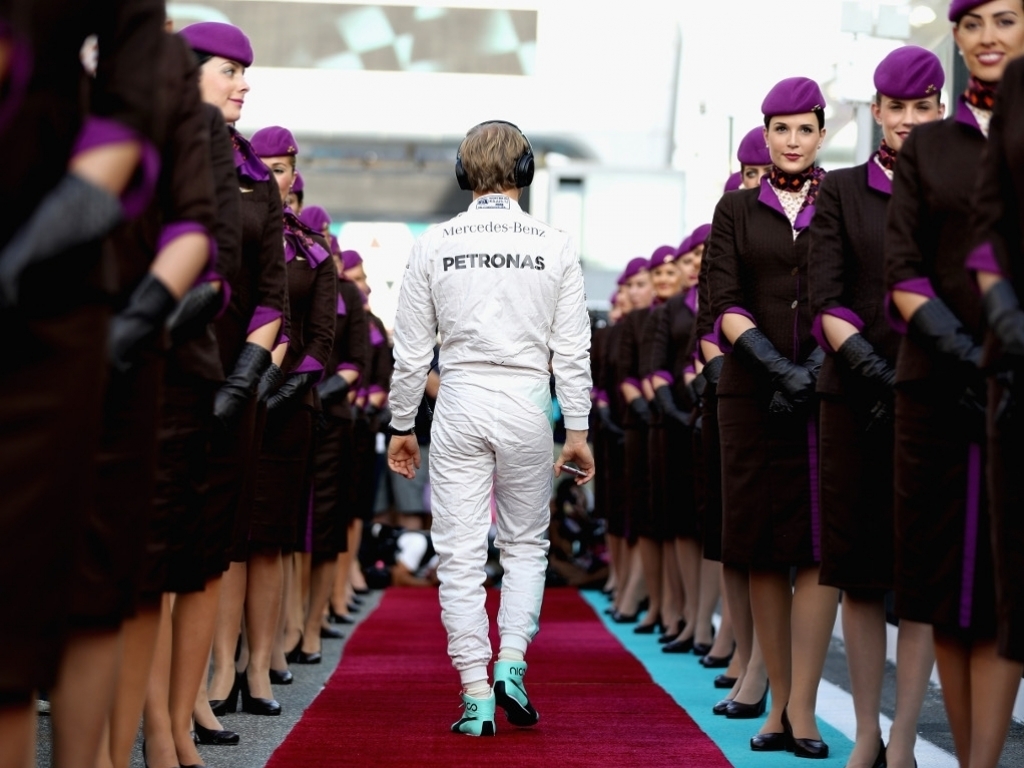 Toto Wolff says Mercedes will take the “necessary time” to evaluate their options in the wake of Nico Rosberg’s shock retirement.

The German announced ahead of Friday’s FIA prize gala that he was retiring from Formula 1.

The announcement came just days after Rosberg wrapped up his maiden World title with a runner-up finish at the season-ending Abu Dhabi Grand Prix.

With Wolff only informed of Rosberg’s decision on Monday, the Mercedes motorsport boss says the team will take its time deciding his replacement.

“For the team, this is an unexpected situation but also an exciting one,” he said.

“We are going into a new era and there is a free Mercedes cockpit for the seasons ahead; we will take the necessary time to evaluate our options and then find the right path for our future.”

He added: “This is a brave decision by Nico and a testament to the strength of his character.

“He has chosen to leave at the pinnacle of his career, as World Champion, having achieved his childhood dream.

“The clarity of his judgement meant I accepted his decision straight away when he told me.

“It’s impossible to capture the essence of a person in a few short words.

“But Nico has a special combination of natural talent and fighting spirit that have brought him to where he is today.

“Throughout his career, people have thought he was on a golden path to success just because his father was a world champion.

“In fact, in some ways that made the challenge greater – and meant he had to fight even harder with the weight of expectation on his shoulders.”

Wolff, meanwhile, confirmed that Rosberg’s decision was completely unexpected as the 31-year-old had signed a contract extension earlier in the year.

Asked whether he thought this decision was coming, he told Motorsport.com: “Not at all. I had a bit of a feeling that I couldn’t quite judge when we travelled that there was something going on.

“It took me completely by surprise and saw some board members and Niki [Lauda], and they were equally surprised. It is something we would never have imagined, but in the same way, it really causes admiration within me.

“He knows exactly what he is doing, he is in control of his thinking, so from the first moment he told me, he said there is no doubt this is his decision – and that it it.”