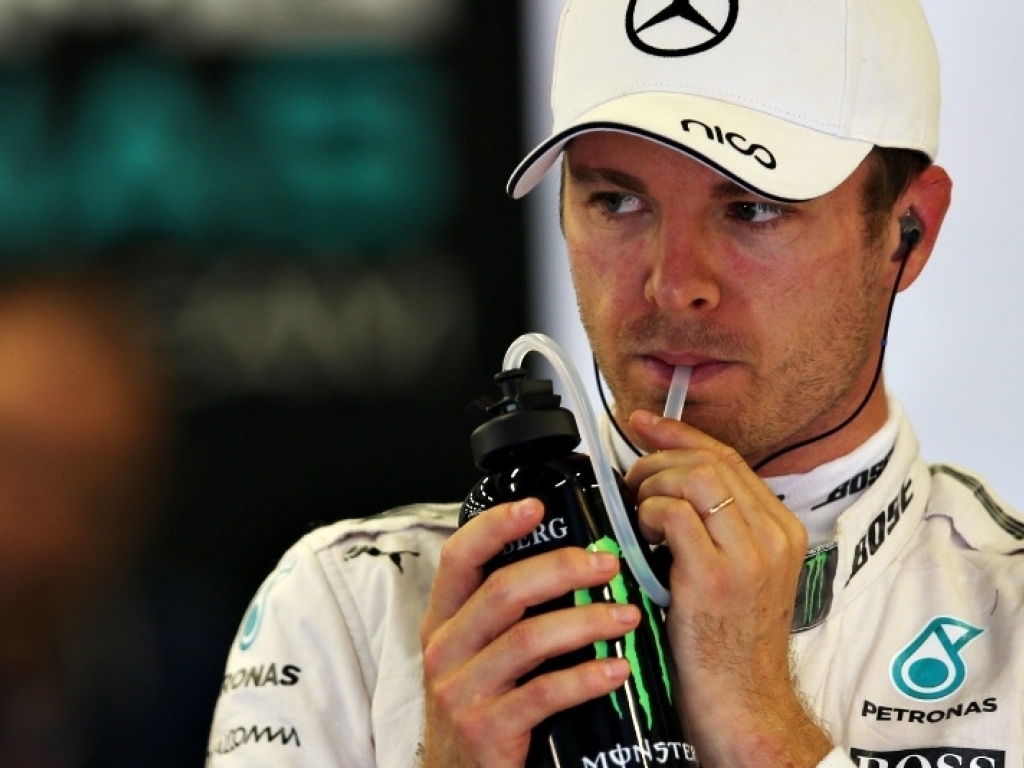 Mercedes have withdrawn an appeal against the 10-second penalty Nico Rosberg received during the British Grand Prix.

The German was demoted from second to third place after being adjudged to have broken radio transmission rules.

Mercedes were also found to have gone beyond the degree permitted to help a driver solve a technical problem.

While they initially lodged notice of their intention to appeal the penalty, Mercedes have now released a statement saying they “accept the stewards’ interpretations of the regulations and their decision”.

However, they also added: “During the coming weeks, we will continue discussions with the relevant F1 stakeholders on the subject of the perceived over-regulation of the sport.”

Formula One introduced restrictions on radio usage at the beginning of the season in a bid to place more emphasis in the hands of the driver rather than the team, but some – Mercedes included – are concerned with the degree of over-regulation.

Mercedes boss Toto Wolff and Hamilton both urged the sport’s governing body to re-think the radio ban after the Briton’s problem in Baku.

Red Bull team principal Christian Horner said after Rosberg’s latest penalty: “It is all fair game for the rest of the year. There will be loads of messages that will take into account whether it is worth five seconds or not, or a reprimand to give to the car.”

Rosberg’s demotion meant his lead at the top of the drivers’ standings was reduced to a single point over Hamilton.