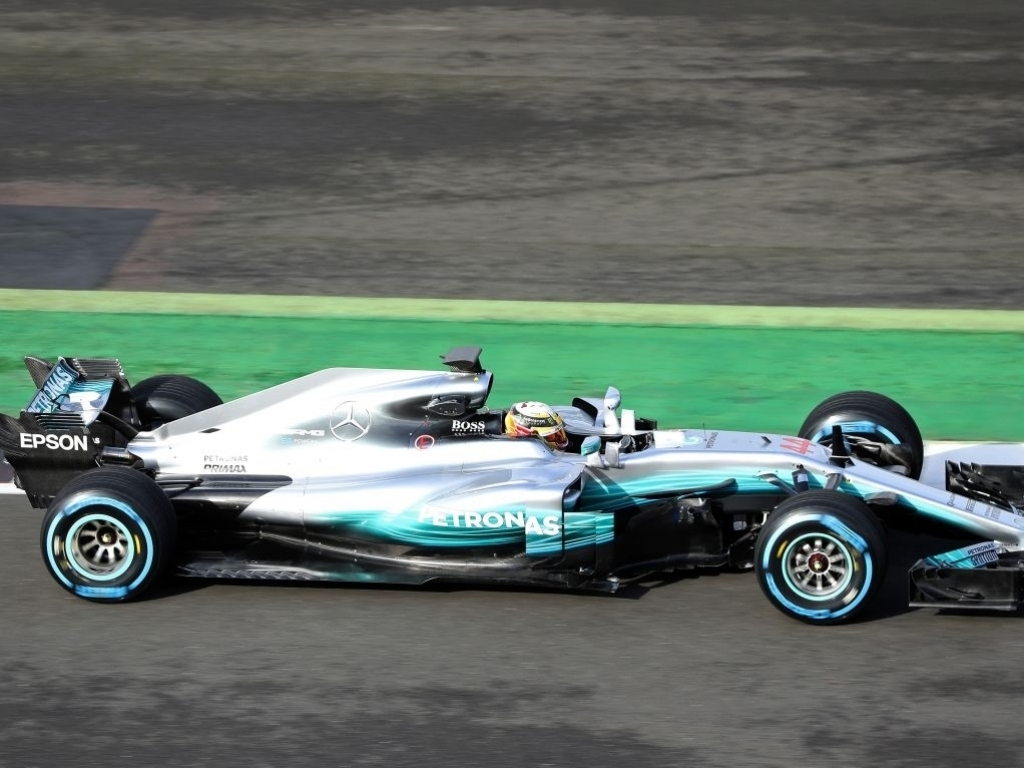 Mercedes boss Toto Wolff has revealed the team are working on bringing down the weight of their W08 after being beaten by Ferrari in Australia.

Sebastian Vettel claimed both his and Ferrari’s first win since 2015 to draw first blood in the 2017 title race, and Wolff promised there would be an “immediate response” from the Silver Arrows.

Auto Motor Und Sport had claimed that the Mercedes W08 was 5kg over the 728kg target set, but Wolff would not confirm those suspicions.

However, he did state that weight reduction is one area that Mercedes are looking at as they look to get back to winning ways in China.

“I don’t want to go too much into detail but it’s an area we can definitely improve,” explained Wolff.

“With new regulations and the size of the cars, you need to balance out all the time between performance parts and the weight. And that’s an ongoing exercise which we are doing.”