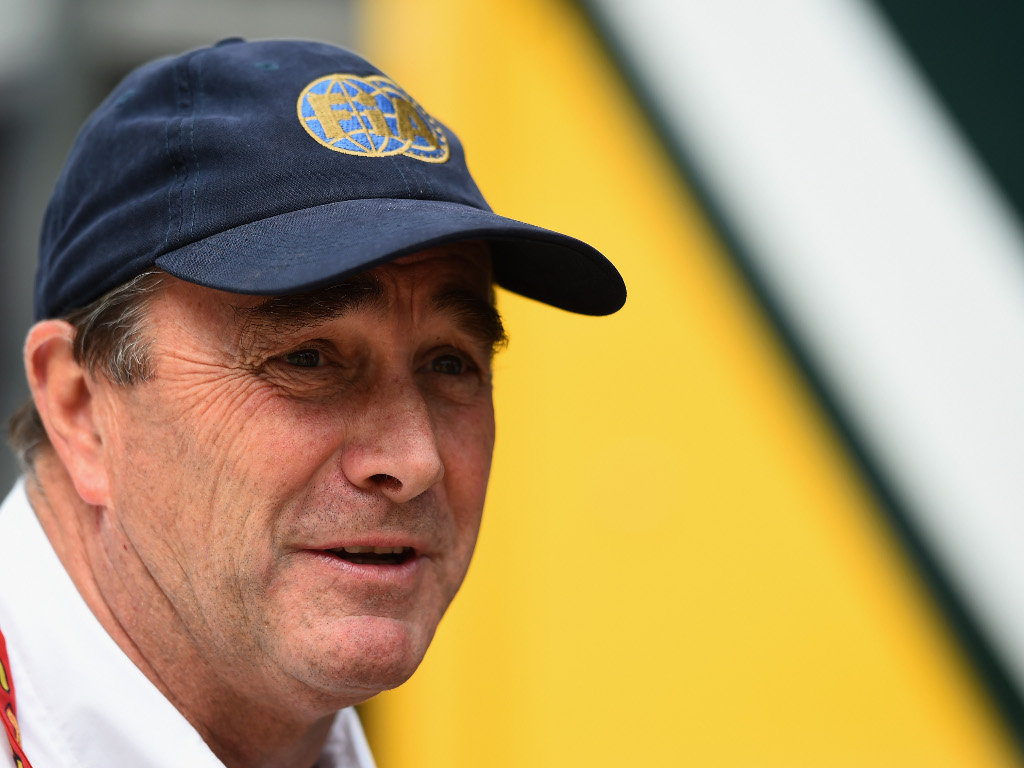 Nigel Mansell reckons this year’s title race will come down to Mercedes choosing “whoever is favoured” to win the title.

With just six races remaining, 175 points in total, Nico Rosberg and Lewis Hamilton are the two most likely candidates to take the title.

The duo, who have won 10 of 13 grands prix, are separated by just 22 points in the German’s favour.

And although most are hoping it will be decided out on track, Mansell says it could happen in the Mercedes boardroom.

“Nico Rosberg and Lewis Hamilton have got [the title] in the bag between them,” Mansell told the Alan Brazil Sports Breakfast on TalkSPORT.

“I think [who wins] is totally in the hands of the powers that be at Mercedes. Whoever is favoured by them is the person who will win the Championship.

“I know that’s a tough thing to say but they’ve got two great drivers there and they are going to manage it how they want to.

“I hope they let them fight it out at the end of the year but I’m sure if there are any other repercussions [from their rivalry] they will enforce team orders in the next few races.”