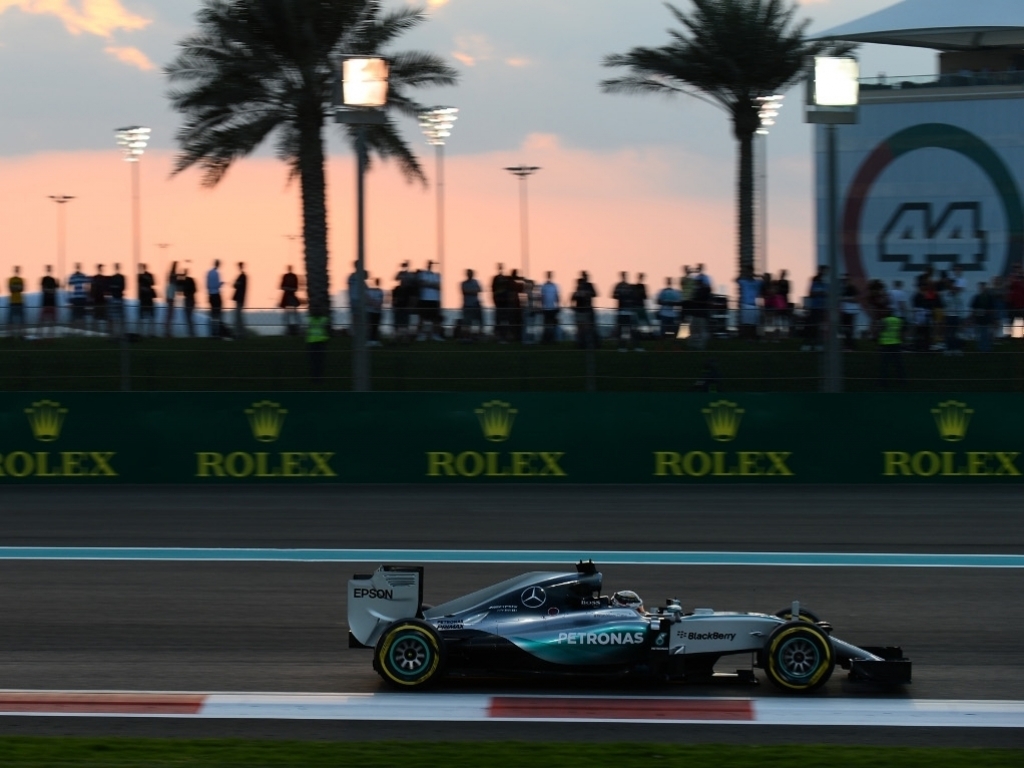 Mercedes have some work to do ahead of Sunday's Abu Dhabi Grand Prix with Lewis Hamilton admitting the "race pace doesn't feel very good".

Hamilton set the standard in FP1 at the season finale on Friday morning, but Merc team-mate Nico Rosberg was slightly quicker than him on the supersofts in the second session.

Things also didn't go according to plan for the triple World Champion on his longer runs in FP2 with Ferrari, Force India and Red Bull right up there with the Mercs.

"Generally it is the same every weekend, but this weekend so far the long run pace doesn't feel so good. So that is what we have got to work on," Hamilton said.

He added: "I made some changes between P1 and P2 and it did make it a bit better, but we need to make some more for P3.

"The race pace doesn't feel very good at the moment [as I said]," he continued. "But it always changes when I get to the actual race. I will make some changes though, and hopefully it will help with the graining.

"I have been having difficulty with the balance since they made some changes after Singapore. But I am trying to shuffle my way round to find a good balance and it is getting better."

Despite his concerns, Hamilton is pretty upbeat about his chances ahead of qualifying where he will be looking to take pole for the first time since the Italian Grand Prix at the beginning of September.

"I feel good. I made some changes to the car and so far it feels relatively good [on the short runs]. Might make some more tweaks tonight and hopefully tomorrow it is better," he said.

"It is very hard to overtake here and like the majority of the tracks it is better to be up in pole, but it doesn't mean it is impossible to win [from second]."