Home Uncategorized Merhi back in at Manor 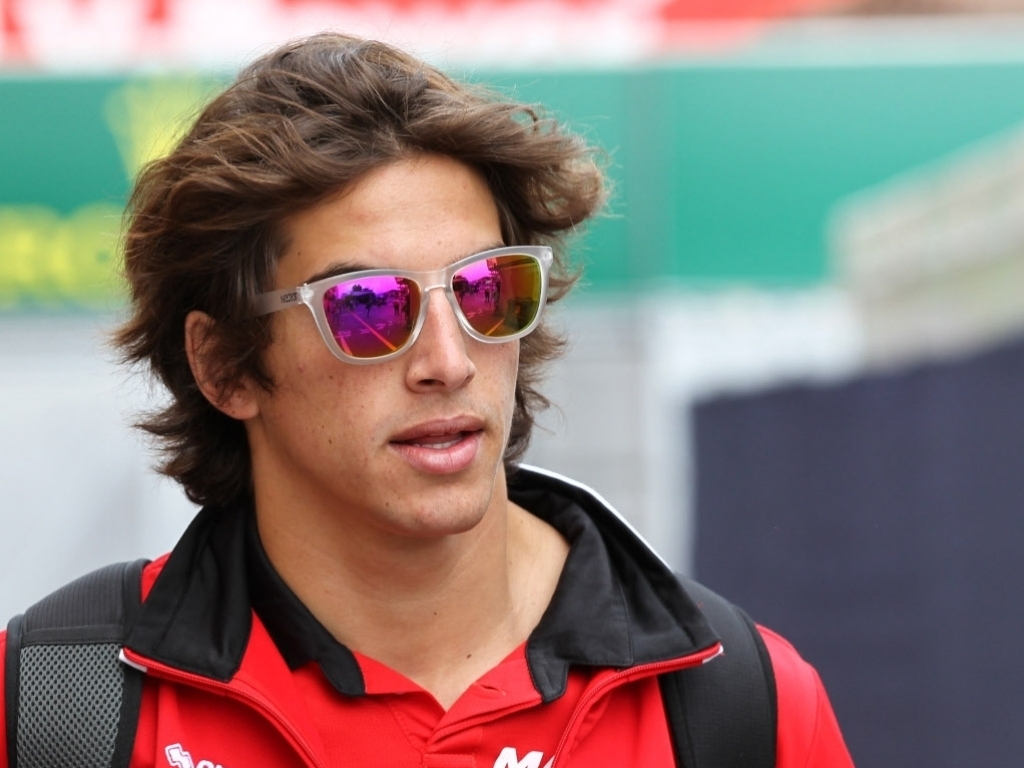 Roberto Merhi will return to a Manor race-seat for the Russian Grand Prix, with Alexander Rossi turning out in GP2.

Rossi replaced Merhi for last month's races in Singapore and Japan, and will step in for the Spaniard once more in the United States, Mexico and Brazil.

However, the American is scheduled to race in the remaining events on the GP2 calendar, and this means that Merhi will get a chance to impress this weekend and then again in Abu Dhabi.

"I can't wait to be back in the car in Sochi this weekend," said Merhi.

"It's the first time I have raced here, but last year I took part in the FP1 session, so I have some understanding of the circuit characteristics and this will be helpful for me after a couple of races out of the car.

"I've continued to work very closely with the team during track sessions and engineering meetings, so I have a very good appreciation of the work we have completed and I'm eager to get stuck into the programme and to make the most of my two races, in Sochi and Abu Dhabi."

Rossi put in solid showings in both the races in which he participated, finishing ahead of team-mate Will Stevens.