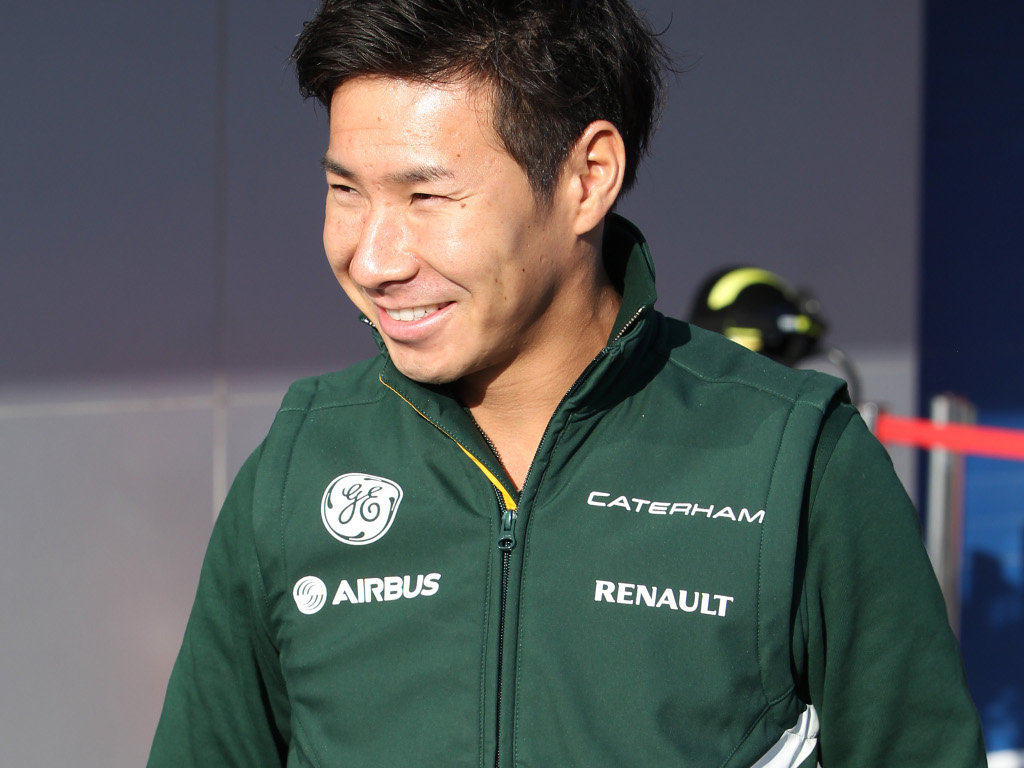 Kamui Kobayashi will get another chance to thank his supporters at Suzuka after Caterham confirmed he has retained his seat for the Japanese GP.

The 28-year-old was forced to watch the Belgian Grand Prix from the sidelines with the Leafield squad handed his seat to three-times Le Mans winner Andre Lotterer.

However, he was back in the cockpit for the Italian and Singapore races, but the team did bring in Roberto Merhi for Free Practice One at Monza.

Kobayashi, though, will drive at his home track at Suzuka this weekend while Formula Renault 3.5 racer Merhi gets another Friday outing.

“I’m very excited to be back in front of all my Japanese fans and racing at Suzuka; I’ve been waiting for this race for over a year,” Kobayashi said.

“The Japanese Grand Prix and Suzuka have always been very special for me: it’s where I experienced my first F1 Free Practice sessions back in 2009 and where I also achieved my first ever Formula 1 podium finish in 2012 and, this year, I am able to come back to Suzuka thanks to the support I received from my fans. This means a lot to me and I would like to thank them all once again.

“I only have positive feelings going into this weekend. Unfortunately, this year I have to admit that I won’t be fighting for a podium, but I will do my best to reward my fans with a strong performance in order to thank them for their enormous support – I look forward to meeting them all there.”

Reports suggest that it is only a matter of time before the 23-year-old Merhi gets a full race weekend, but for now the Spaniard is happy to take part in FP1.

“I want to thank the team for this opportunity – after my first outing a month ago in Italy, I am now looking forward to another 90 minutes in the car,” he said.

“I will not be starting from zero like last time, so I will be able to get up to speed quicker. I have never driven in Japan, so I will need to learn the track at the same time as I continue to get used to the car, but it’s a dream come true to be able to drive at such a special track like Suzuka, I just can’t wait for it to be Friday!”