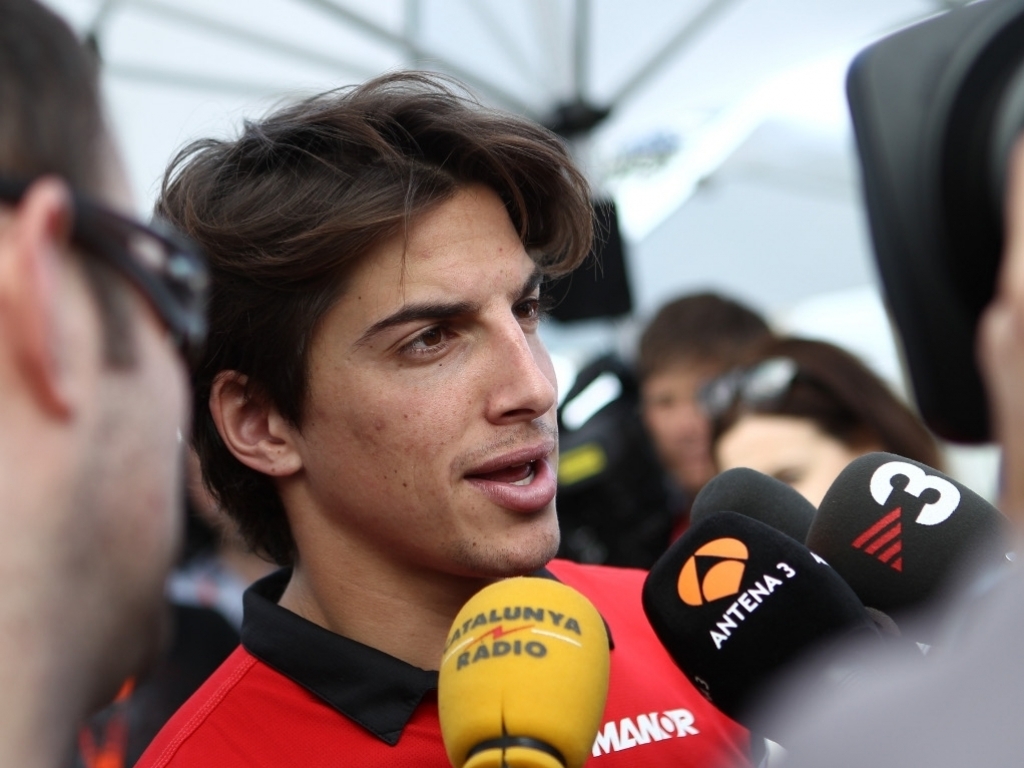 Manor's Graeme Lowdon admits he was impressed with the "top class job" from Roberto Merhi in Malaysa, giving the Spaniard's hopes of retaining his seat for the season a big boost.

Merhi was confirmed as Will Steven's team-mate just days before the first race of the season in Australia with Manor officials saying he will take part in the "opening races".

Both Manor drivers, though, failed to compete in the Melbourne event due to a software problem, but Merhi finally made his debut at Sepang last time out and he managed to see the chequered flag.

While no one quite knows just how many appearances Merhi will make this year, Lowdon says the rookie did an excellent job in Malaysia.

"We ran Roberto in 2009 in European F3 and we were really impressed with him," he told Autosport.

"He did a great job and we have always had an eye on him.

"We want to bring new talent through and we have done that but we have to do whatever is right for the team at the end of the day.

"At the moment, what is right for the team is the set-up we have. Roberto did a top class job [in Malaysia].

"There's not hard and fast rules or whatever when it comes to anything, other than focusing on what is right for the team."