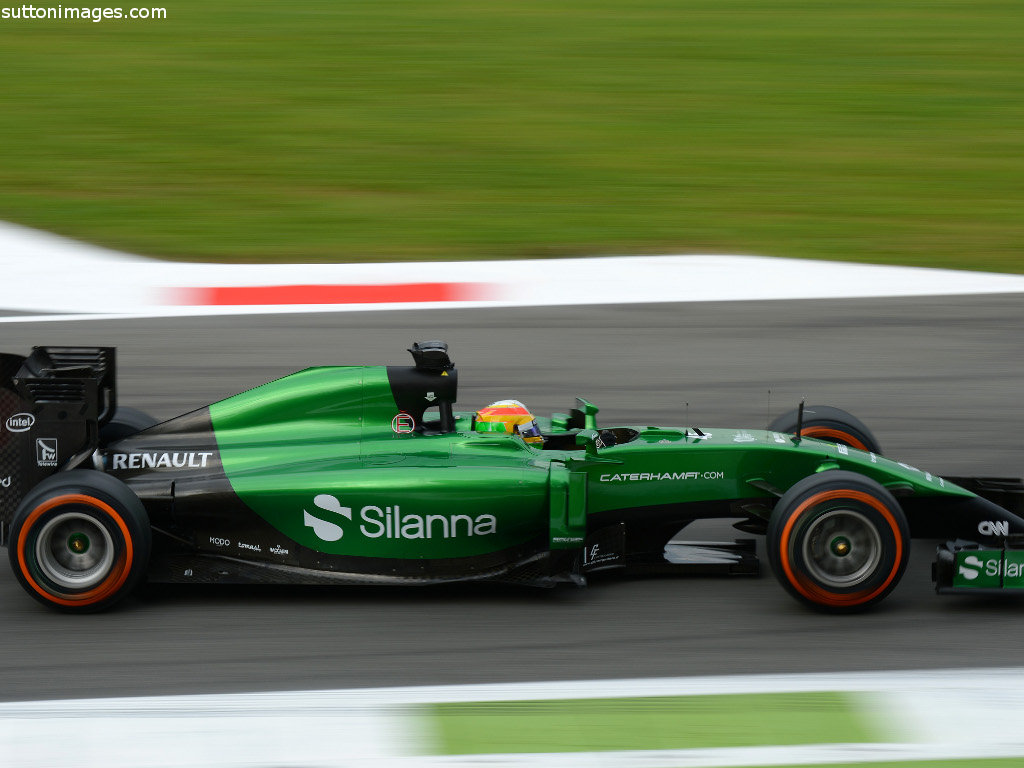 Roberto Merhi believes he’s on course to partner Kamui Kobayashi at this weekend’s Abu Dhabi GP as there is a contract is place.

Merhi, who finished third in this year’s Formula Renault 3.5 series with three race wins to his name, teamed up with Caterham earlier this season.

According to Roberto Merhi Sr, there is a valid contract in place that states should any of the regular race drivers not take part, Merhi will fill their seat.

With Marcus Ericsson severing his ties with the teams, that means a seat should be open for the 23-year-old Spaniard.

“I have heard stories that the receiver Finbarr O Connell [of Smith and Williamson] has contacted people, or several people have contacted him,” Merhi Sr told Autosport.

“They should know what’s going on, because we have a contract that says if any of the main drivers can’t run, Roberto should be driving.

“If there is a contract, they have got to obey the contract, and maybe be bound by it.

“The team say they are going to race. I have heard some funny news about [who might be in the car].”