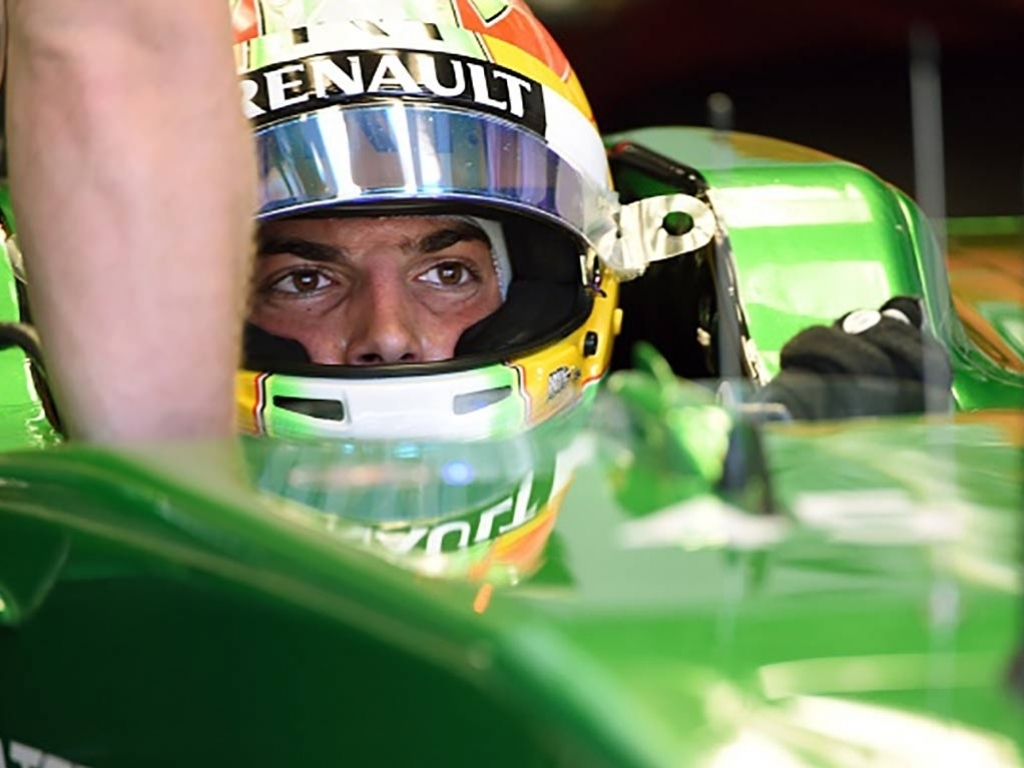 Manor Marussia have confirmed that Spaniard Roberto Merhi will partner Will Stevens in the opening rounds of the 2015 Formula One season.

The British team were only cleared to race last week after coming out of administration, with financial troubles having caused the team to miss the last three races of the 2014 campaign.

With just three days to go before first practice at the season-opening Australian Grand Prix, Merhi has now been announced as the man who will fill Manor's second race-seat, while Jordan King will perform the role of development driver.

"It is fantastic to welcome Roberto and Jordan to the team," commented principal John Booth.

"Not only are they very talented young drivers with exciting futures ahead of them, they have also been ‘graduates’ of Manor Motorsport in the junior formulae, which is obviously very rewarding for us."

There some uncertainty regarding how long Merhi will race with the team as the 23-year-old has already penned a deal to drive in the Renault 3.5 series which kicks off in April.

"Today, finally, I can announce something that I have dreamed of many times – not just free practice, but a full grand prix," said Merhi.

"It's time to thank many people who spent years helping me learn, and of course the Manor team – old friends who have trusted me to start this new phase which I hope will bring them success.

"We will not have the means to fight the other teams on equal terms, using a 2014 car and power unit, but we will give our best."