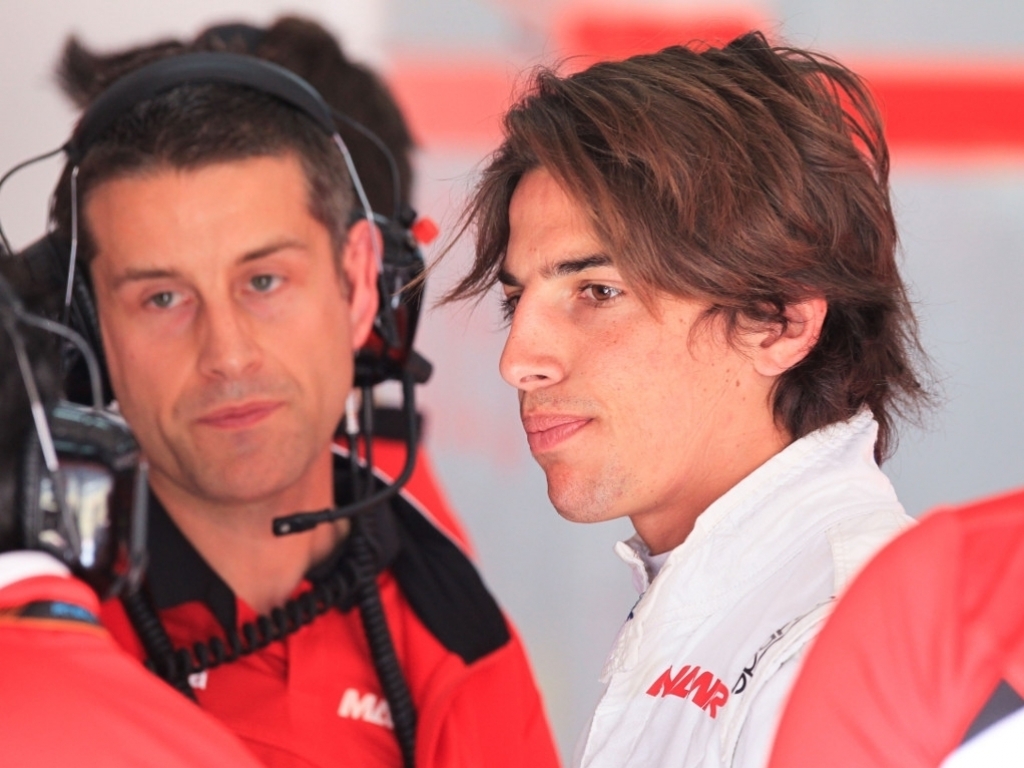 Roberto Merhi is set to remain on the F1 grid in Monaco with Manor's sporting director Graeme Lowdon admitting he "doesn't expect any changes" to his line-up.

The 24-year-old was a last-minute addition to the Manor squad for the 2015 campaign with the team announcing just a few days before the first race in Australia that he would compete in the "opening races" while Will Stevens was confirmed for the whole season.

The flyaway "opening races" have come and gone and Merhi remained part of the team that took part in the Spanish Grand Prix and he is expected to keep his seat for this weekend's Monaco Grand Prix.

"I don't foresee any change at all," Lowdon told Autosport.

"We have got a lot of work to do as a team to get the gaps closed.

"In the meantime the drivers have obviously got to perform and do their job. I don't expect any changes."

Asked if Merhi would retain his seat beyond Monaco, Lowdon added: "Yes, there's no lines in the sand or anything like that.

"Ultimately, we have just got to see how things progress."