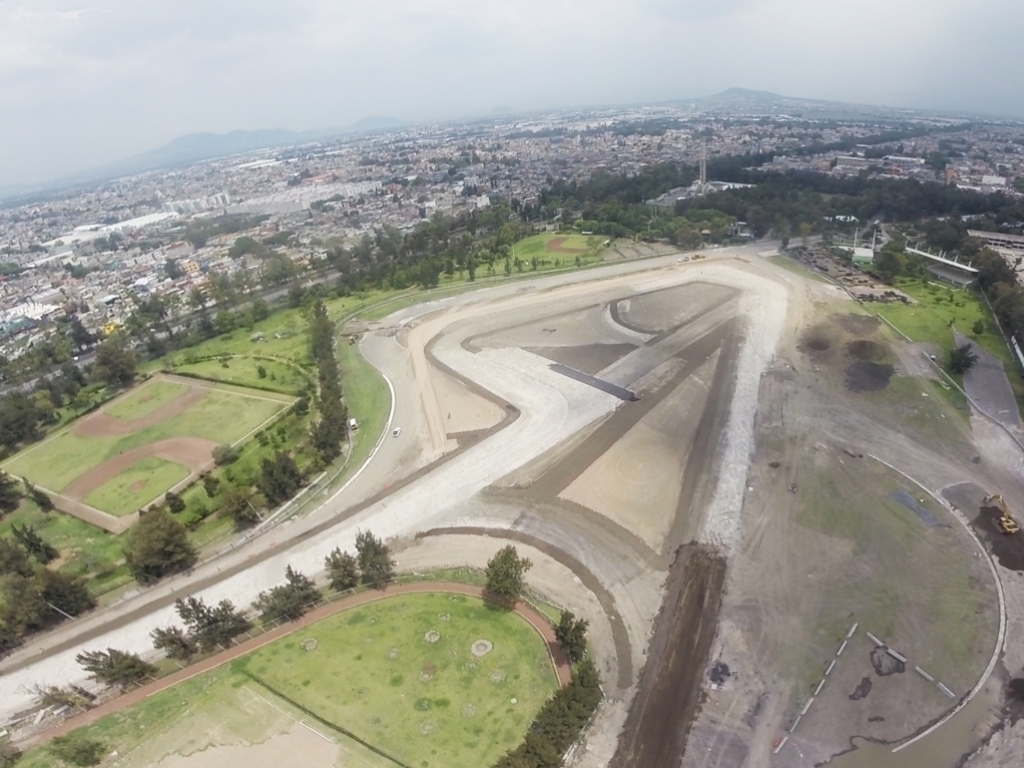 Mexico's revised circuit will be the "second quickest on the calendar", according to race promoter Federico Gonzalez.

This year Mexico will return to the Formula 1 calendar for the first time since 1992.

The track, though, won't feature the same layout on which Nigel Mansell won that race as several changes have been made.

Those alterations, managing director of race promoter CIE Gonzalez reckons, will see the Mexico City circuit become the second fastest on the calendar.

"The circuit will be the second quickest on the calendar, behind Monza," Gonzalez explained to ESPN.

"We think this will heighten the driver experience and really make the circuit fun to drive from the moment first practice begins on the Friday.

"There have been changes made to the original circuit – including the loss of Peraltada – but we don't feel this will take away the challenge for the drivers and the enjoyment for the fans at watching the best in the world compete in Mexico."

Although Gonzalez acknowledges that fans are "upset" to lose Peraltada, he reckons packing 25,000 spectators into the new stadium section will more than make up for it.

"The noise there is going to be incredible. I imagine every time Checo [Sergio Perez] drives through there, especially, will be incredible as he is like a national hero in Mexico.

"We know fans are upset to lose Peraltada but we are incredibly excited about the final section and the noise and party atmosphere the fans will generate. That part of the circuit should also provide a challenge for the drivers at the end of the lap."