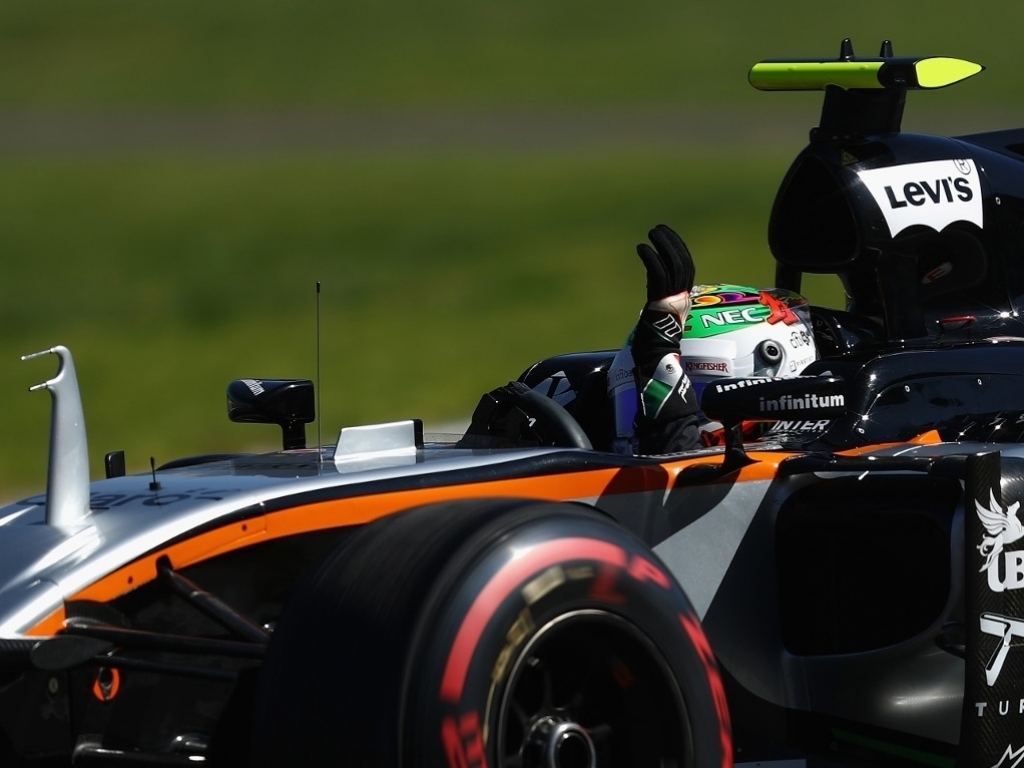 Sergio Perez feels it was a “shame” to miss out on a Q3 berth in qualifying for his home race while Esteban Gutierrez admits it has been a “challenging weekend” for Haas.

This season two Mexican racers are competing in the Mexican GP, however, neither shone in Saturday’s qualifying.

He said: “It’s a shame to miss out on Q3 today, but I’m optimistic we can recover some positions in the race with a strong strategy.

“In Q2 we went out on the soft tyres to see if we could progress to Q3, but for my second run we switched to the supersoft tyres.

“Unfortunately I made a small mistake on my final lap, which ended my chance of qualifying inside the top ten.

“I just locked up the front tyres going into turn one and ran wide. I apologise for the mistake, but I hope I can give all my fans some happiness in the race tomorrow.

“The good news is that we made some progress with the car in between final practice and qualifying: our race pace looks competitive and I think we can come away with a good result tomorrow.”

As for Gutierrez, the Haas driver failed to make it out of Q1, losing out in the final seconds as he was dropped by Pascal Wehrlein.

It has been a trying weekend for Haas, although Gutierrez says the crowd support has been fantastic.

“It’s been quite a challenging weekend for us,” he said. “Heading into qualifying, we knew it wasn’t going to be easy, but I really gave it my best.

‘I was driving over the limit trying to put everything together for the team and for the fans – they have been incredible.

“I had to try to be aggressive as I knew the lap at the beginning of the run may not have been enough. Sometimes you get it right, sometimes you don’t, but at least I know I gave it the maximum.

“When I got out of the car, I wasn’t very happy, but walking along the pit lane everybody was cheering, and it was an amazing feeling just to see their support. They’ve made a huge difference to our motivation and I really want to thank them all.”