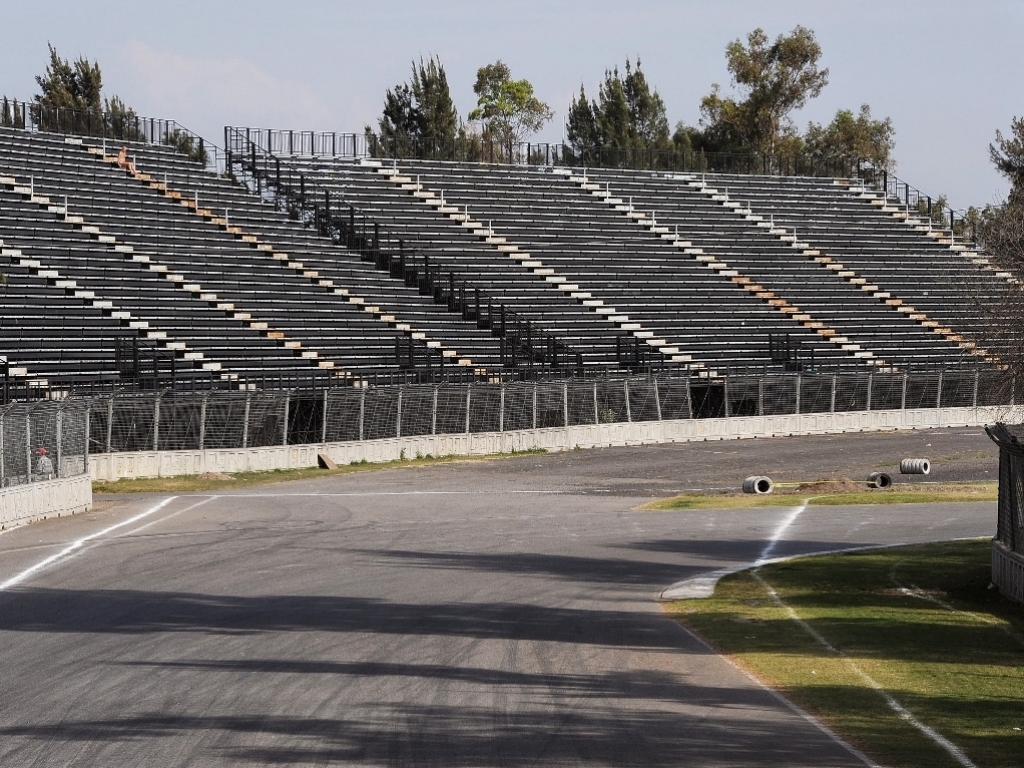 Construction at the Autodromo Hermanos Rodriguez, the venue for the Mexico Grand Prix, remains on track ahead of the race later this year.

The North American country returns to Formula 1 this year after a 23-year absence with the race pencilled in for the weekend of November 1.

The 4.314km Autodromo Hermanos Rodriguez has undergone major renovations and the race promoter has revealed 80 per cent of the work is already complete and excitement is building.

"There is a lot of excitement," Federico Gonzalez Compean of Mexican entertainment company CIE, the race’s promoter, said.

"After 23 years of absence there is a lot of excitement, not just in Mexico City but all across the country. People are counting the days and we are almost ready. We are 80 per cent finished with the construction, so we feel confident."

"How we can get the city to embrace the race and the whole adventure of Formula 1 coming back to Mexico City."

Although ticket sales for this year's event have been good so far, Compean admits they know they need to look at things on the longer term.

"With the series we own, the Mexican NASCAR series, we sell about 100,000 tickets per year and with this one we almost sold that in the first issue of tickets," he said.

"The challenge we have now is to sustain that. We can’t be like ‘OK we’re done for the next five years’. We are conscious that we have to focus on continuity."