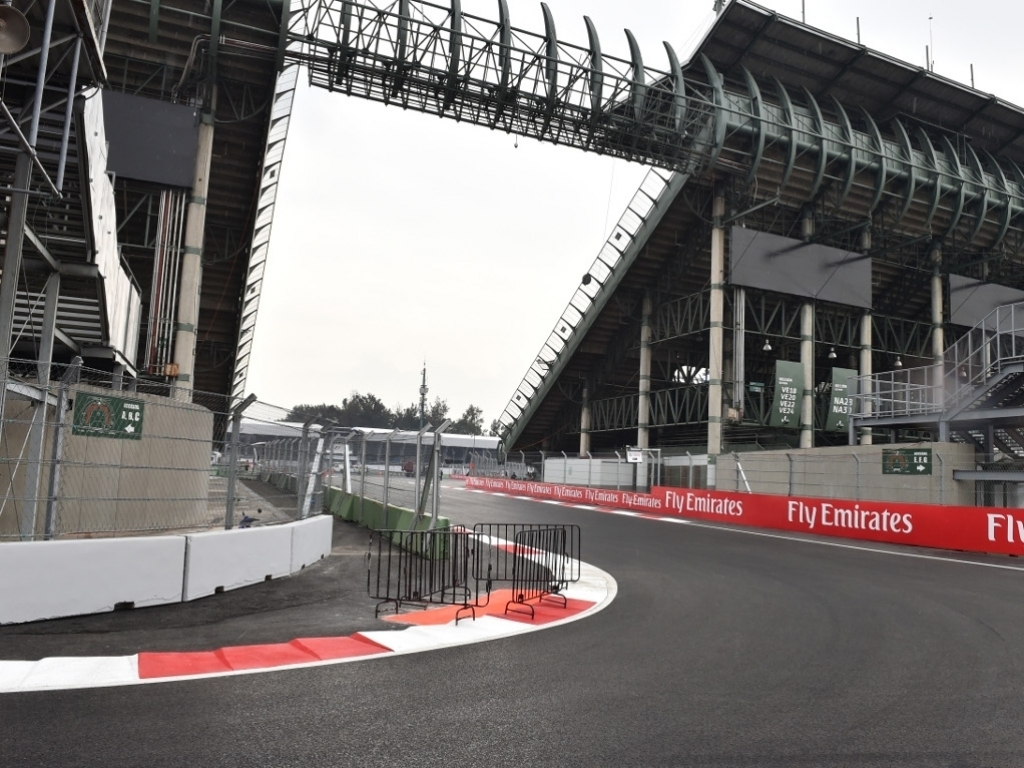 At least 230 people were killed when the tremor stuck Mexico City, reducing buildings to rubble.

Force India’s Sergio Perez has donated to relief funds, urging Formula 1 fans to do the same, as his country was left reeling.

And with Mexico set to host a grand prix next month, circuit officials have already examined the track, revealing that all is okay.

“There is no damage to the circuit – it was examined completely,” a circuit spokesperson told Motorsport.com.

“We released all our personnel from work so they can spend some time with their families, but the moment everybody is back we will continue with the setup of the circuit for the grand prix.”

AP is reporting that the circuit is now being used as a staging area in the relief effort.