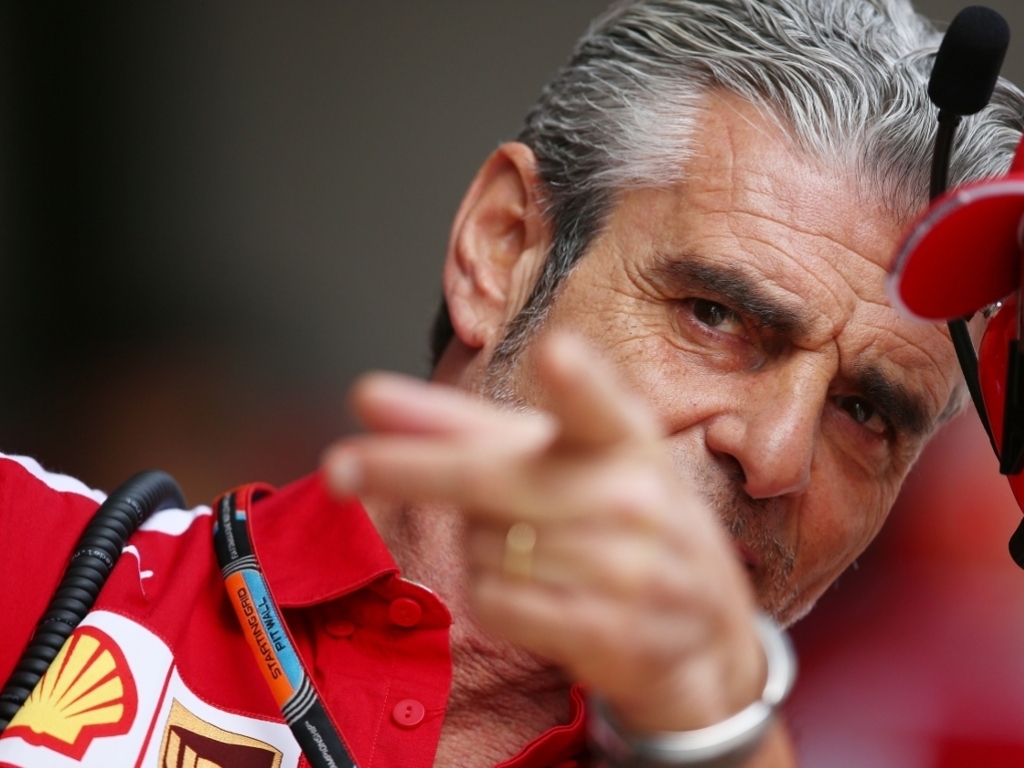 For the first time since the 2006 Australian GP, both Ferrari cars failed to see the chequered flag as Sebastian Vettel and Kimi Raikkonen crashed out at the Autodromo Hermanos Rodriguez on Sunday.

Despite the disappointment, Arrivabene feels the Scuderia learned some valuable lessons.

"During the course of this season, we touched the sky. Today, we touched the bottom," the Italian said. "This is a good lesson for all of us, preparing ourselves and the character of the team for next year.

For the second time in three races Raikkonen made contact with Valtteri Bottas, but the Ferrari driver came off second best in Mexico whereas in Russia it was the Williams driver who crashed out.

The stewards decided that neither driver was at fault for the latest incident and Arrivabene agrees with them.