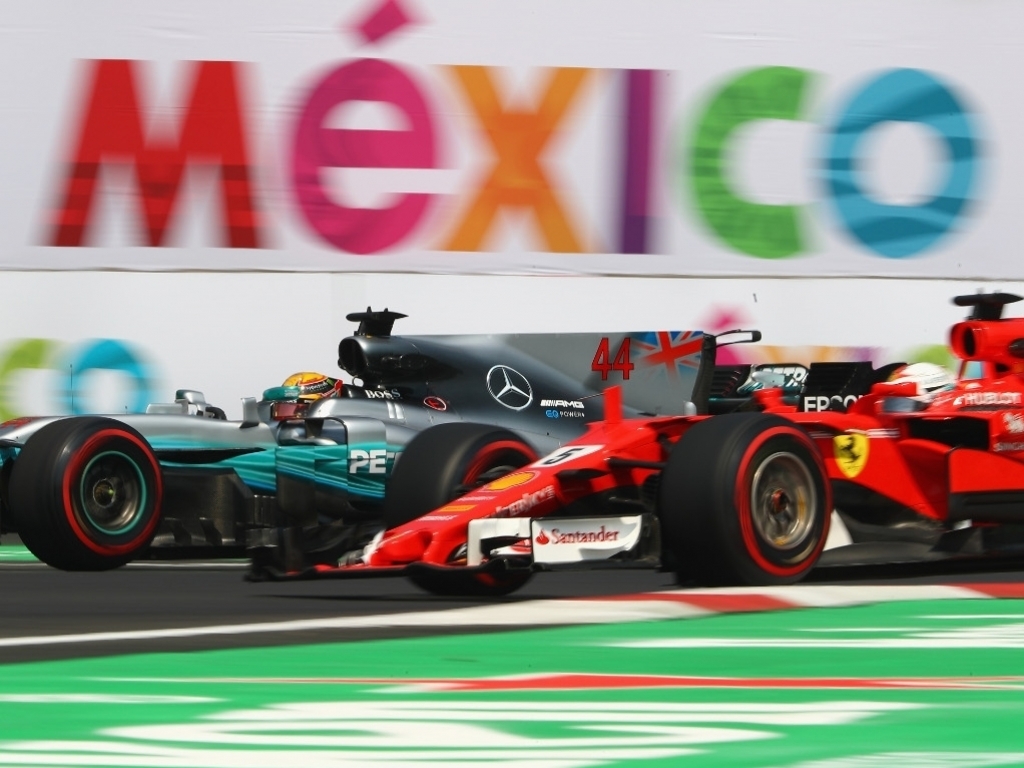 Mexico Grand Prix organiser Alejandro Soberon has ruled out moving the race to June and being paired with the Canadian Grand Prix.

The initial idea came from USA Grand Prix promoter Bobby Epstein, who has repeatedly put on record that the race in Austin needs to separated from Mexico.

"It would certainly be better for the promoter if the races were further apart on the calendar," Epstein said via Reuters. "Mexico with Canada. We'd be with Brazil."

But Soberon has said doing that would put the Mexico Grand Prix at risk.

"Bobby is a fantastic guy and I love him. I think he has a good idea to separate the races, but I think Bobby should move back to June, which would be great for him," he said.

"It would make more sense to have Canada and the United States together, because they are closer. They can do it in June and they can even make a package together to sell tickets for both races.

"I have a lot of respect for Bobby and what he is doing in Austin, but for us it is impossible to move to June because it is rainy season We are happy with the date we have. I have a lot of sympathy for him but we cannot move to June.

"It [the October date] has become a big festival in the city, and overall you cannot have a good experience if the weekend is so rainy."