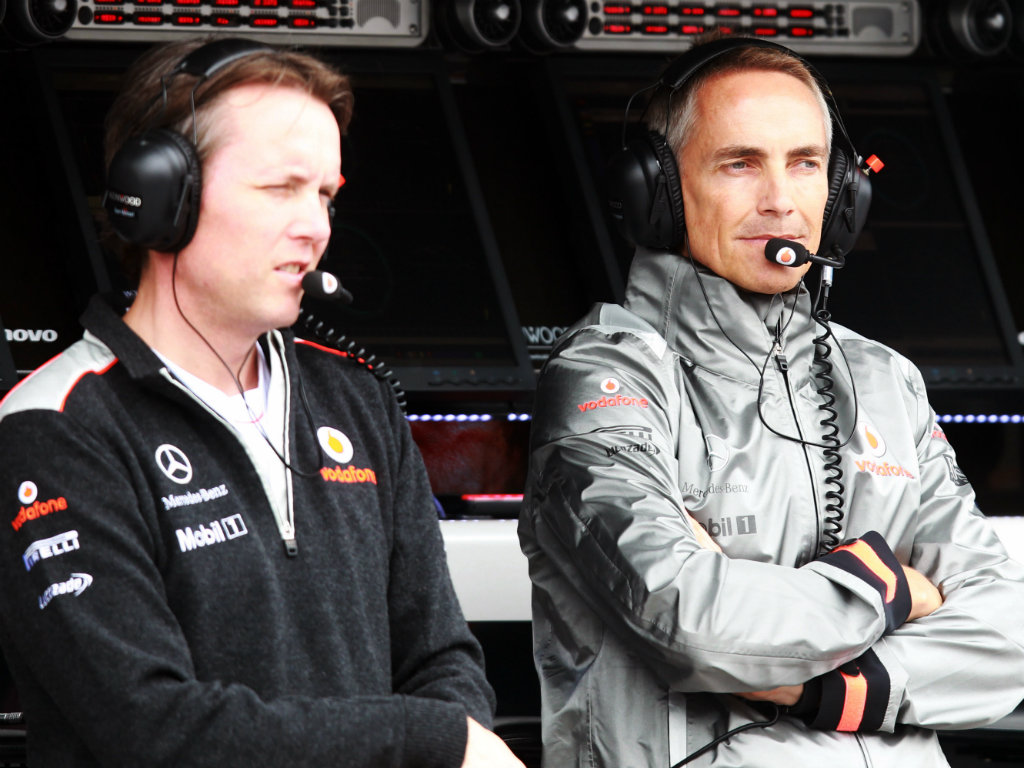 McLaren team principal Martin Whitmash has jumped to the defence of Sam Michael, and even mooted him as his possible successor…

McLaren team principal Martin Whitmash has jumped to the defence of Sam Michael, and even mooted him as his possible successor.

Michael joined the Woking squad as sporting director at the end of the 2011 season, but he has already come in for some heavy criticism following several pit stop bungles.

Whitmash, though, has backed his man and also welcomed the fact that Michael could take over from him as McLaren boss in the future.

“I think Sam has had a tough time, with high expectations, but I think he is good leader material,” Whitmarsh told Autosport.

“He is someone who is, I am sure, harbouring expectations to kick me out of my job one day. And I think that is healthy because there probably wasn’t anyone in the company, below me at least, who wanted my job. So I think that is a healthy dynamic.”

McLaren have made several changes to their pit stop crew and strategy in the wake of the recent errors and feel they are on the right path.

Whitmarsh feels people are focusing too much on the things that went wrong, but is nevertheless confident that Michael will not be too worried about the stick he has been getting.

“I didn’t know Sam very well before, but I had come across him in meetings and I always thought he was strong and forthright, and that is what drew me to think that he was the sort of man we needed,” he said.

“But naturally people will not focus on that, they will focus on other issues, which is fine because so do we. We don’t focus on – ‘oh, we just did 2.6 seconds’, we say, ‘what happened at the other stop?’ That is fine. It doesn’t worry me and I don’t think it will worry him either.”