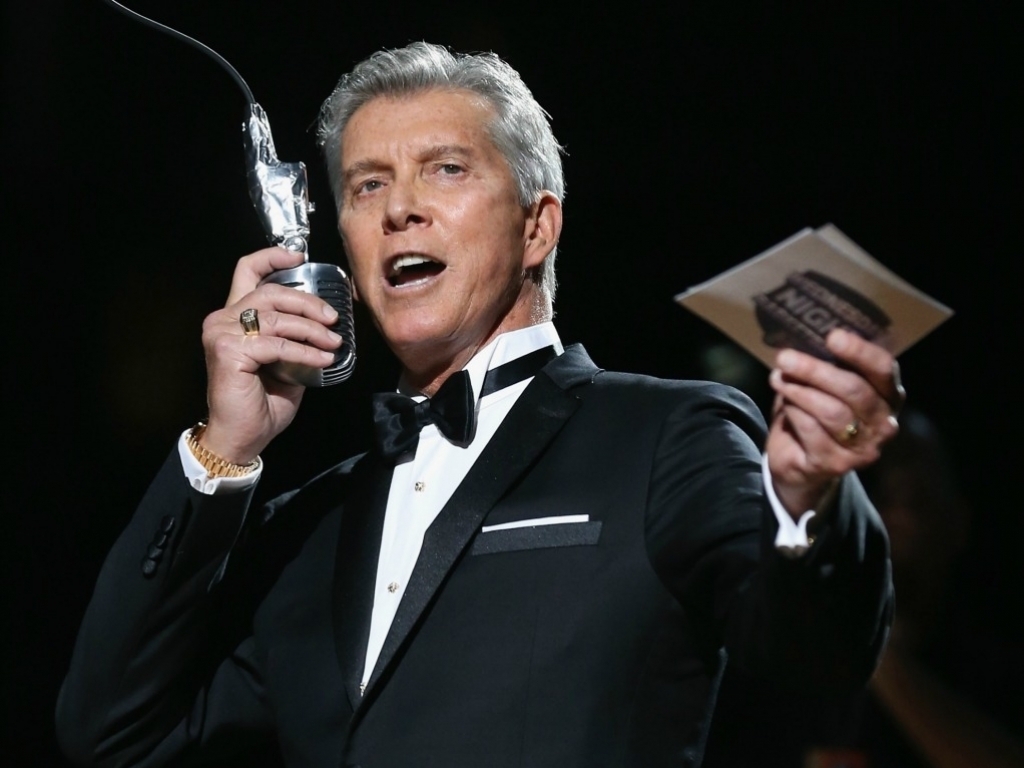 There will be a little bit more glitz and glamour at the United States Grand Prix as legendary announcer Michael Buffer will introduce the drivers ahead of the race.

The usual race procedure will start 15 minutes than usual to accomodate the introductions, which the teams voted unaminously in favour of when approached by the FIA.

“Having received a request from Formula 1, we have made some changes to the current Sporting Regulations for this race only, which will allow more time on the grid with the cars and drivers,” said the FIA’s race director Charlie Whiting.

“The period leading up to the start of a Formula 1 Grand Prix is always very spectacular and we are pleased to be able to make it even more exciting for the general public watching both at and away from the track.”

Sean Bratches, managing director of commercial operations at Formula 1, welcome the news as an “amazing opportunity” which will “elevate” the drivers.

“We are delighted to welcome Michael Buffer as part of our ongoing commitment to our fans to build the entertainment factor in Formula 1,” said Bratches.

“We know that the F1 United States Grand Prix is the best place for a globally-recognised star like Michael to take the spectacle to the next level.

“This is an amazing opportunity, I’ve known Michael for over 30 years and there is no one better: he will elevate the driver brands and shine a light on Formula 1.”

Buffer, meanwhile, cannot wait to give them a fitting introduction.

“I’ve been involved in some of the biggest sporting events around the world and have introduced most of the greatest boxers of the modern era, and now is my time to introduce the world’s finest racing drivers,” added Buffer. “

“They are the stars of the show and I want to introduce them with the energy and adrenalin they deserve before they fire up their engines and get ready to race.”