Home Uncategorized Michael: Down to the wire 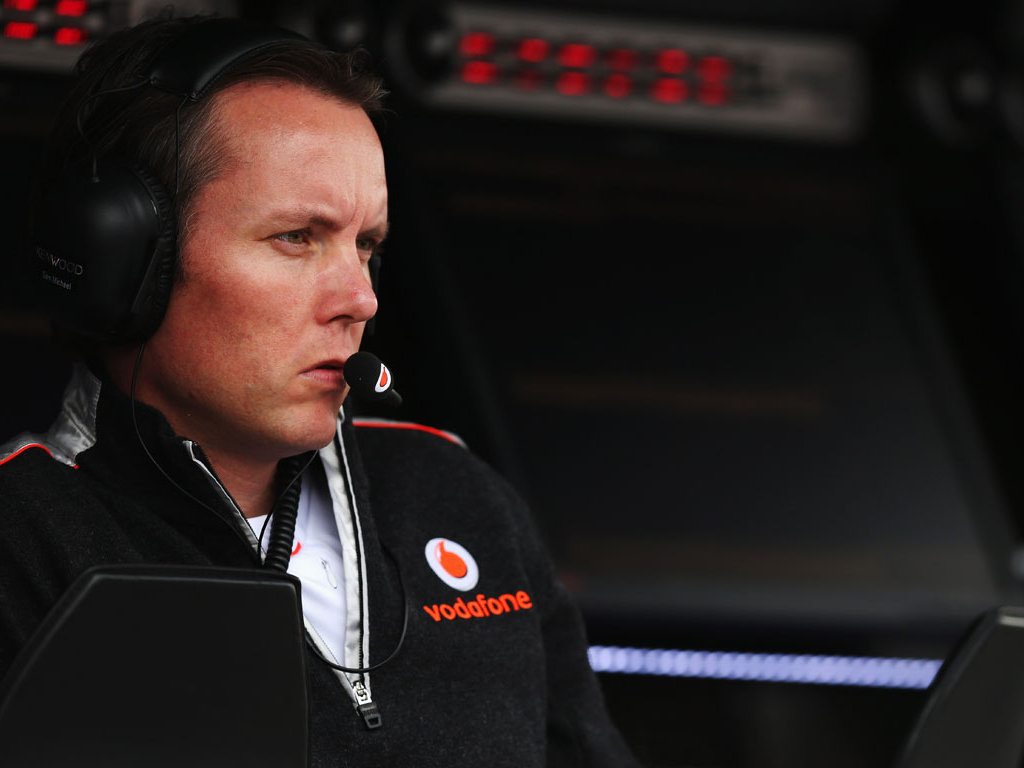 Sam Michael believes Formula One will have to wait until the season finale in Brazil to crown this year’s World Champion.

With seven races remaining starting with tonight’s Singapore Grand Prix, five drivers stand a good chance at winning the title while at least one other is an outside shot.

Fernando Alonso is currently in pole position with a 37-point lead over Lewis Hamilton while Kimi Raikkonen is only one point further back with Sebastian Vettel a point behind him.

And although it is McLaren who have emerged as the team to beat in the last few races, their sporting director is not expecting the Woking team to suddenly run away with it.

“I think it is going to go to the wire,” Michael told Autosport.

“I cannot see how it is not going to go down to the last race, which is fantastic for people watching – as there will be a lot of stories falling down from that place.

“There will be lots of ifs and buts and could have beens at the last races from the guys that win it, and our hope is we can do it.

“I do believe that Ferrari has a much better car than people say it has: you cannot lead the championship and win those races like that if not. The races that Fernando has won, he has been strong, so it is not a bad car.