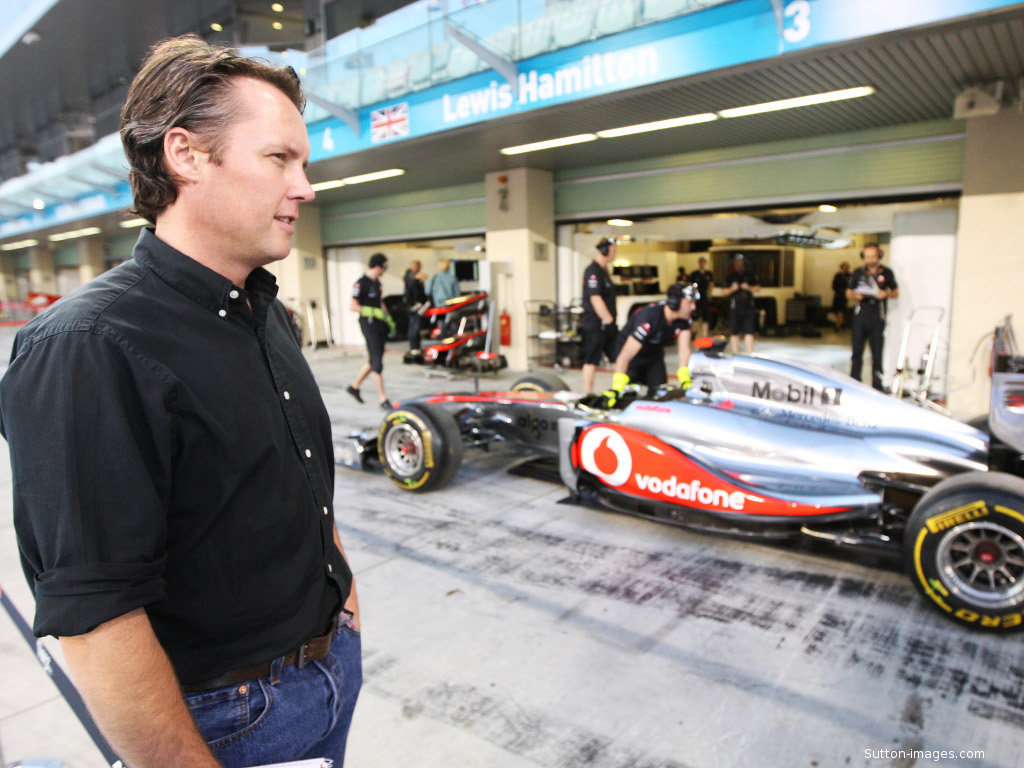 Sam Michael, believes that one of the features that stands McLaren in good stead is their depth in quality personnel…

McLaren’s new sporting director, Sam Michael, believes that one of the features that stands the team in good stead is their depth in quality personnel.

After ten years with Williams – first as senior operations engineer and then as technical director – Michael left the Grove-based team last year as the team struggled. The Australian was soon snapped up by McLaren and named the teams sporting director late last year.

Speaking at the launch of McLaren’s new challenger, the MP4-27, Michael revealed that the strength of the team was obvious from the outset.

“I am really proud to be working for McLaren even though I haven’t been here long,” Michael is quoted as saying by Autosport.

“It is a big family. There are a lot of people here taking good care of relationships, and it makes a big difference in a high pressure environment. More than I expected and it helps you perform.

“One of the drivers used a buzzword, that the synergy of this place is strength in depth. It is bigger strength of this company.

“This strength in depth is not something you buy of shop-floor. It’s not like a seven-post rig you can go buy, install and catch up. It is instilled over years, it is ingrained in the company. It is rewarding working around it.”

Michael admits he didn’t have too much to do with the conception of the MP4-27 but that he is looking forward to making his mark at the team.

“I work with the senior management group, my main focus in that group is trackside, sorting out the race team. It’s already a very refined machine. It’s all about trying to create a new benchmark, work car quality, operational reliability,” he said.

“It is early days. I came in at the end of last year and a lot of the car – 90 per cent of it – was already designed. There is different aspects to the way we go racing and had quite a lot of involvement.”