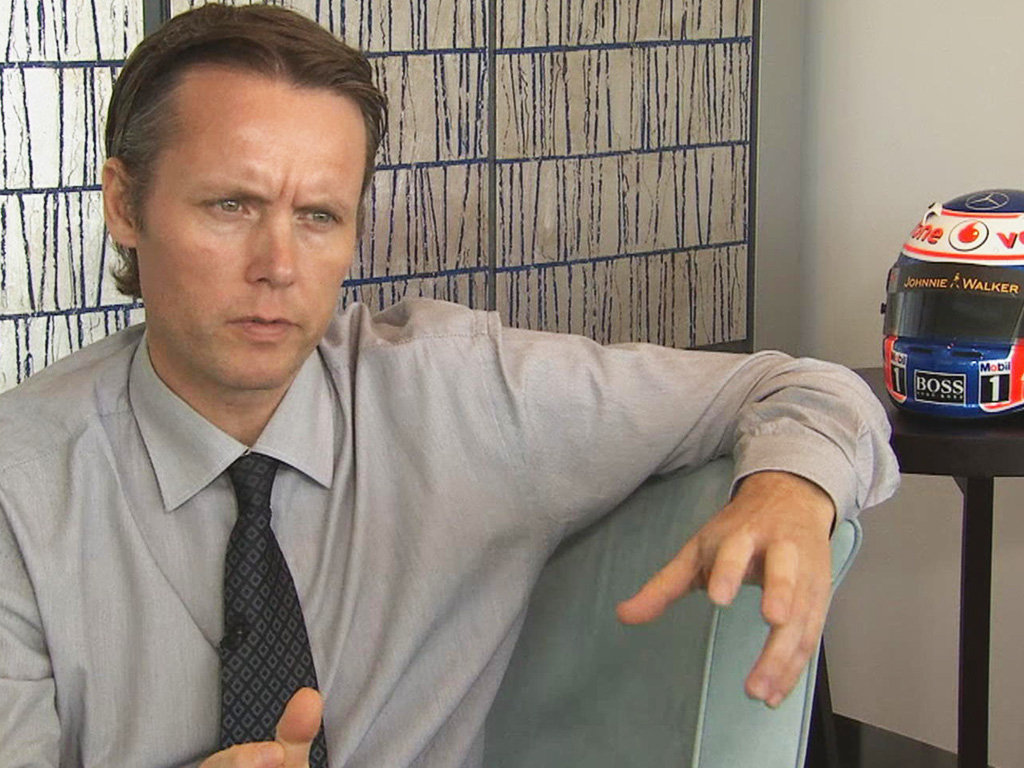 Sam Michael has downplayed Red Bull’s blistering Valencia pace, saying it has “some circuit-specific nature” to it and won’t carry though to Silverstone…

Sam Michael has downplayed Red Bull’s blistering Valencia pace, saying it has “some circuit-specific nature” to it and won’t carry though to Silverstone.

Last time out at the European Grand Prix, Sebastian Vettel had a massive 20 second lead over his rivals before the Safety Car and his subsequent retirement.

Such was the German’s pace that in the opening ten laps of the grand prix he pulled away by roughly a second a lap.

And although some have voiced their concerns about Red Bull dominating this weekend in Britain, McLaren’s sporting director has downplayed the chances of that happening.

“It probably has got some circuit-specific nature to it,” he said of Red Bull’s European GP pace. “Valencia hasn’t been a track where we’ve been very good at.

“If you look forward to Silverstone it’s definitely more in line with where the McLaren’s strengths are.

“However, it’s clear Red Bull have taken a step forward, although I don’t think it’s as big as the pace that Sebastian Vettel showed in that first stint and we are hoping to correct that at Silverstone.

“But if you look back to Barcelona, we were almost six-tenths in front of them before we took the penalty. So, I think, looking at the type of track Silverstone is we could be looking for a repeat of that.

“We have upgrades going to Silverstone as well, as we do at every race. So we are hoping they can bring at least a tenth.

“So regardless of where Red Bull were in Valencia – and they were very strong – our target is to be on the front row and challenging for a win.”