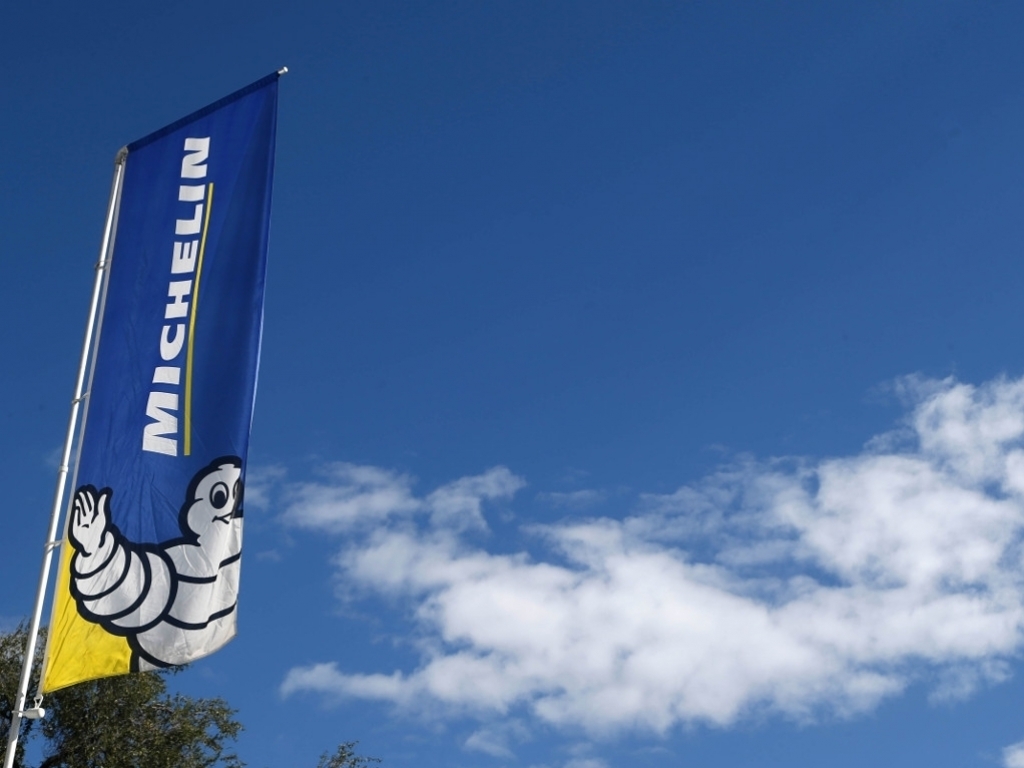 Michelin have stated they will tender an application to become F1's sole supplier but only under certain conditions.

The French tyre manufacturer left Formula 1 back in 2006 as the sport opted to move over to a single supplier.

Bridgestone initially took the role before Pirelli took over in 2011.

However, with the latter's contract expiring next year, Michelin have said they are open to a possible return.

"Why not? We are open to it," Michelin's motorsport director Pascal Couasnon told Italian publication Autosprint. "But there must be certain conditions.

"Formula 1 needs to change the technical regulations. The tyre must again be a technical object and not a tool for a spectacular show.

"We want 18-inch tyres that we will use in Formula E, and also in other series.

"If F1 wants to consider our proposals we are here, fully open, with a strong will to return."

But, he added, "if things stay as they are, we are not interested.

"We will tender our application, then it's up to [Bernie] Ecclestone and the FIA whether they accept or not."