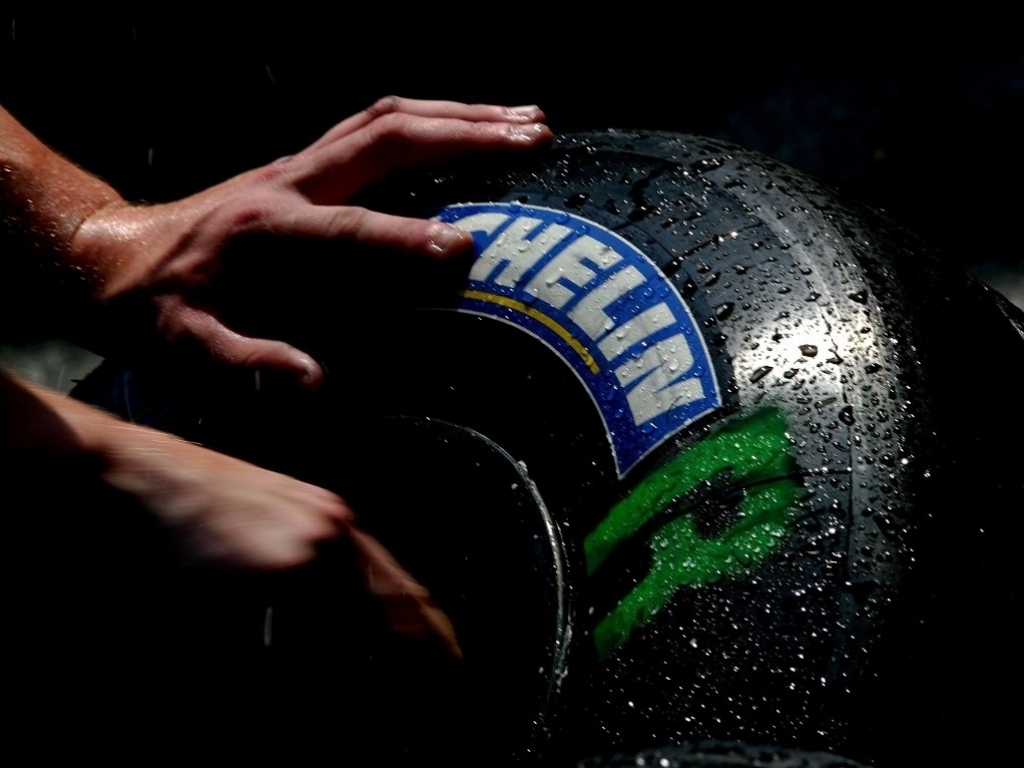 Michelin may have lost out to Pirelli in the race to be F1's sole tyre supplier until 2019 but the company is not giving up on F1.

Last season Michelin made a play for the role of sole tyre supplier but lost out to Pirelli.

The French manufacturer's deal hinged on the sport swapping to 18-inch wheel rims whereas Pirelli were open to doing whatever the teams wanted them to do.

In the end F1's powers-that-be opted to stick with Pirelli for a further three seasons while also keeping the current 13-inch rims.

But despite losing out this time around, Michelin have not given up on Formula 1.

"We are not changing our position. But that may change if the series does not make sense anymore.

"If we can be relying on the spirit of a race which is a good mix of show and technology and we can demonstrate our knowhow, that's fine.

"We believe one day or the other Formula 1 will have to move anyway.

"If you want to transfer technology from the track to the street, you need some similarity between the products."