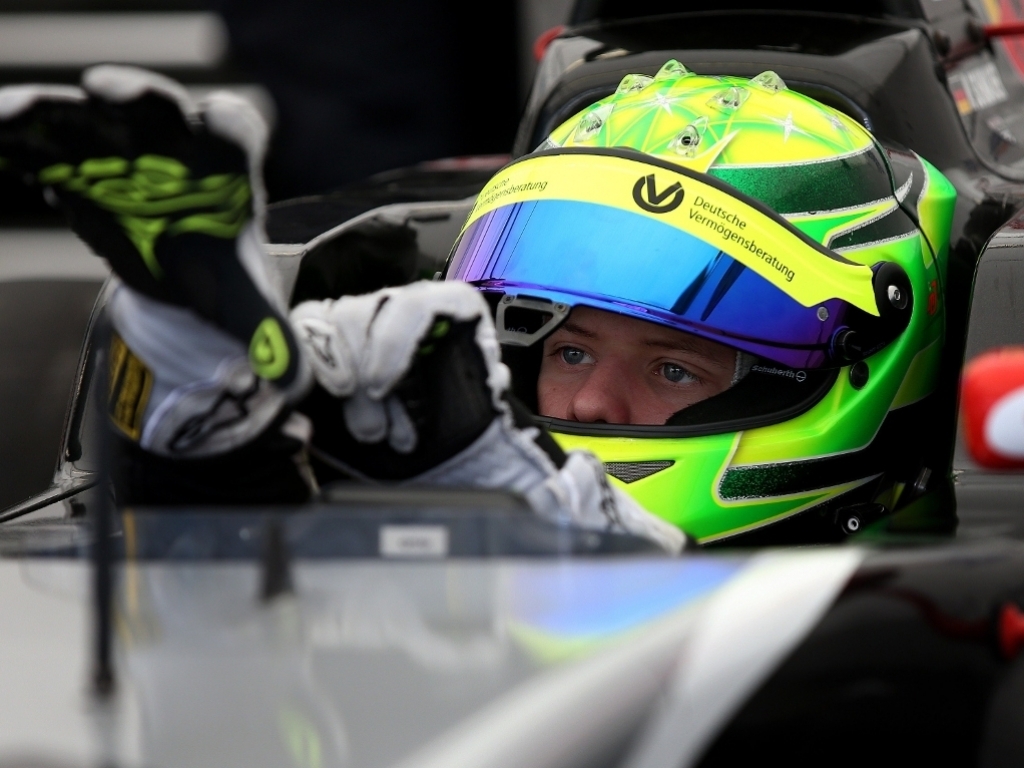 The son of Formula One legend Michael Schumacher, Mick, is reportedly on the verge of joining Ferrari-linked Italian junior team – Prema.

The 16-year-old Mick made his single-seater debut in the German F4 series in 2015 where he turned out for the Dutch team Van Amersfoort, and could now follow in his father's footsteps by joining forces with Ferrari.

According to Prema founder Angelo Rosin, the two parties "will meet in early January" to discuss the matter.

Mick has also been linked with a move to the HTP Junior Team, which is run by his uncle, Ralf Schumacher.

Michael Schumacher won five Formula 1 titles out of his seven with Ferrari during his time with the team. The 47-year-old is currently recovering from a severe head injury sustained in a skiing accident two years ago.