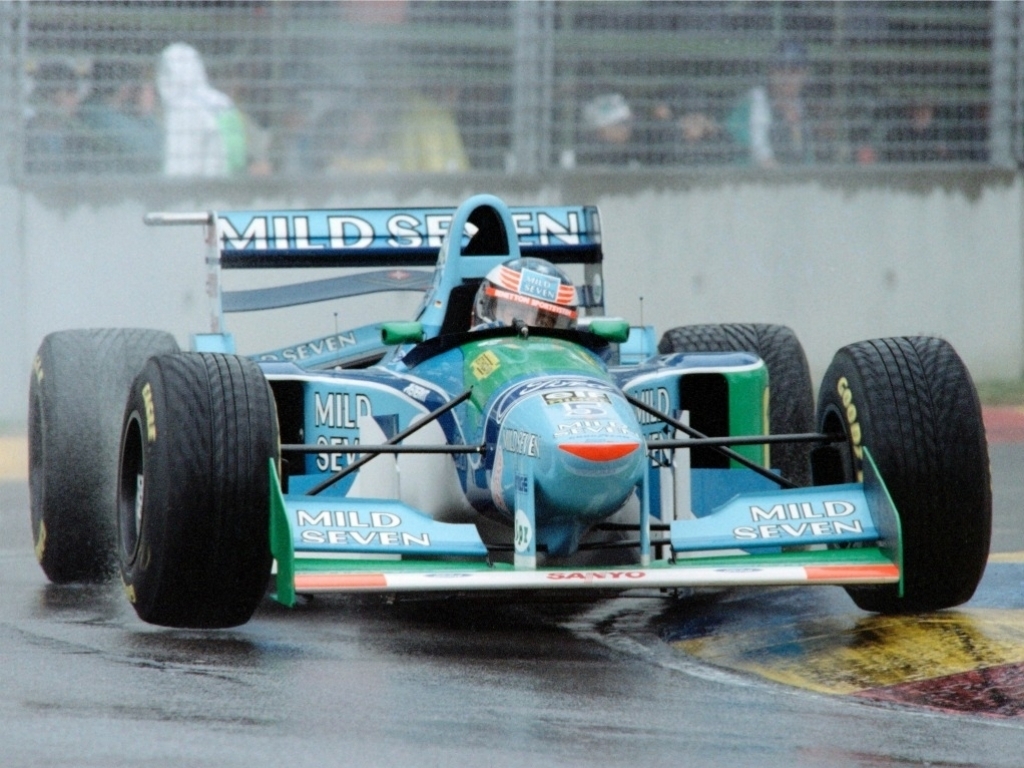 Mick Schumacher, 18, son of seven-time World Champion Michael, will take one of his father's Benetton cars out for a demo run at Spa this weekend.

This year marks the 25th anniversary of Michael's first-ever victory in Formula 1 when winning the Belgian Grand Prix at Spa in 1992, and, to commemorate the moment, his son will get behind the wheel of the B194 – his father's first title-winning car in 1994.

Mick Schumacher, meanwhile, has made the step up from F4 to the F3 European Championship this season and currently sits 11th in the overall standings.

In addition, Michael's private collection of cars are to be unveiled at Motorworld Cologne today, with his earliest karts and last Mercedes car both on show.